Basel’s new museum for art redefines a prominent location in the heart of the city. As a place for the exhibition and preservation of art as well as events, it embodies both a new departure and continuity.

The new and enlarged museum consists of two buildings that together form a unified presence in the urban space. They are in direct communication with each other across the street that runs between them. The new building’s roof line is level with that of the existing structure, so it meets its counterpart on an equal footing; its entrance looks out toward the main building’s arcades, which conversely enjoy an excellent view of its striking façade. The new building’s distinctive inverted corner is a symbolic response to the old Kunstmuseum’s no less distinctive projecting corner. At the same time, the indented façade is a gesture of welcome, an invitation. It frames the intersection, effectively turning it into its own forecourt.

The new building’s distinctive inverted corner is a symbolic response to the old Kunstmuseum’s no less distinctive projecting corner.

Each  floor of the new building has two exhibition tracts connected vertically by the monumental central staircase. Together with the foyer zones, the staircase describes a free and expressive  figure in space illuminated from above by a large round skylight. By contrast, the gallery suites as such are structured by right angles. The rooms vary widely in size, ranging from cabinet to large hall. On average, the galleries in the new building are a good deal larger and hence more  flexible than those in the old building, while still hewing to classical expectations of what museum spaces should be like: serene and restrained, agreeably proportioned, and made of timeless materials. These are spaces that allow art to take center stage. (…) Thus, while the new building does indeed speak the same language as its counterpart, the story it tells is a different and novel one. We understand it as neither a repetition nor a copy of the main building, but rather as an emphatically contemporary, forward-looking building capable of accommodating completely new forms of art and the engagement with it.

All images by Rory Gardiner 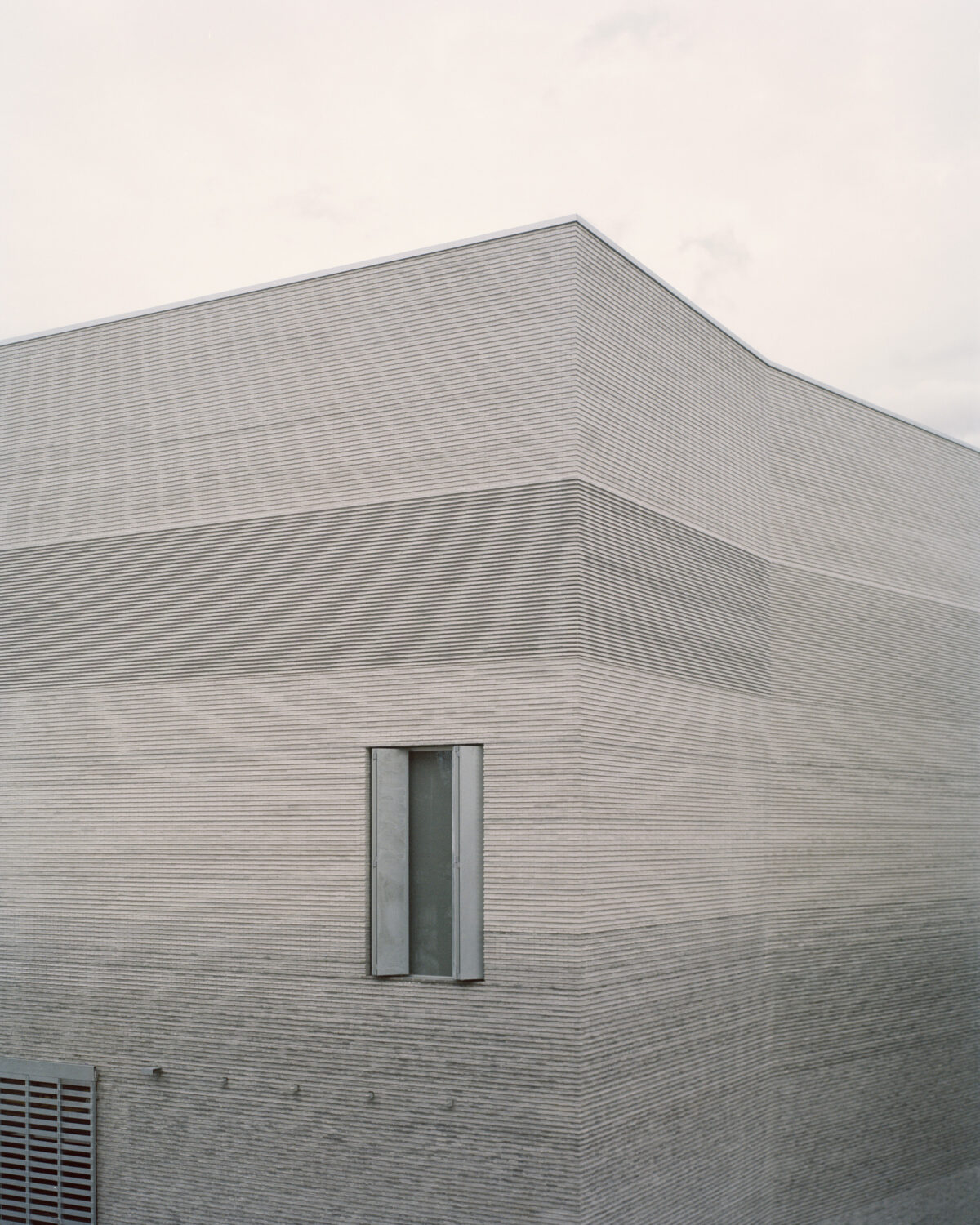 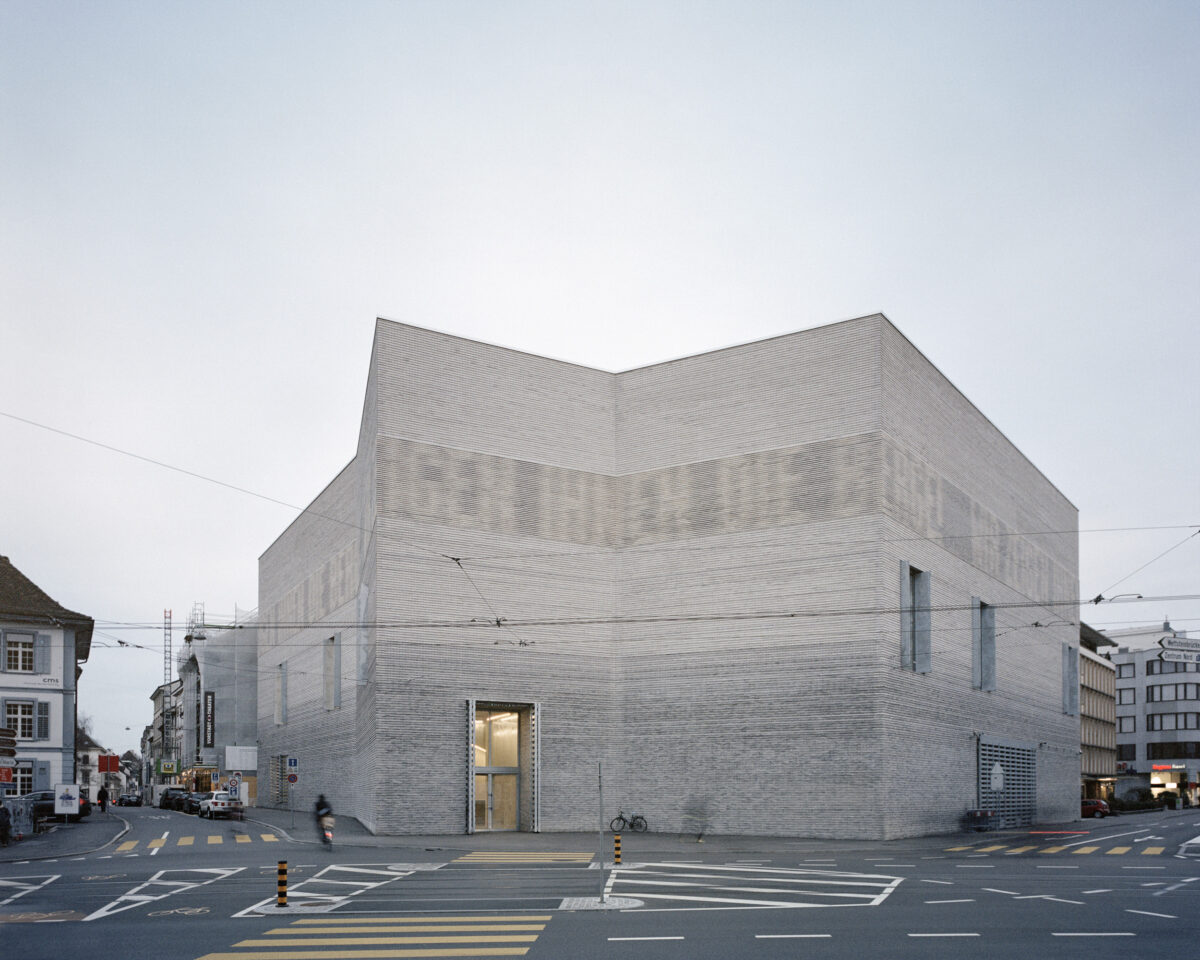 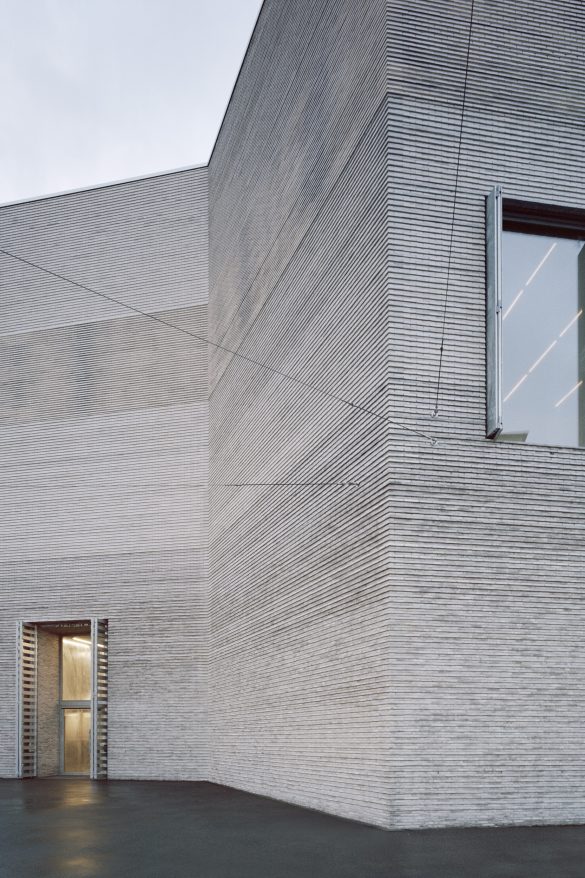 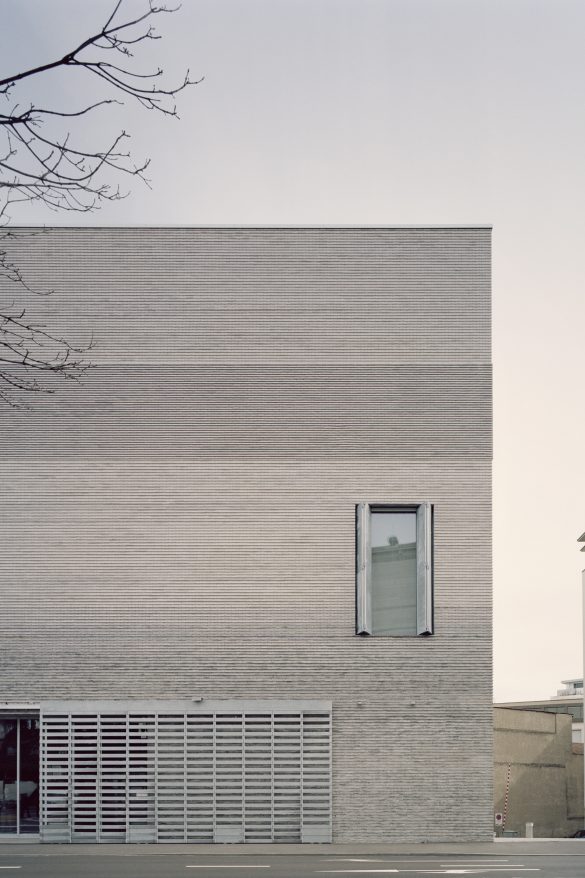 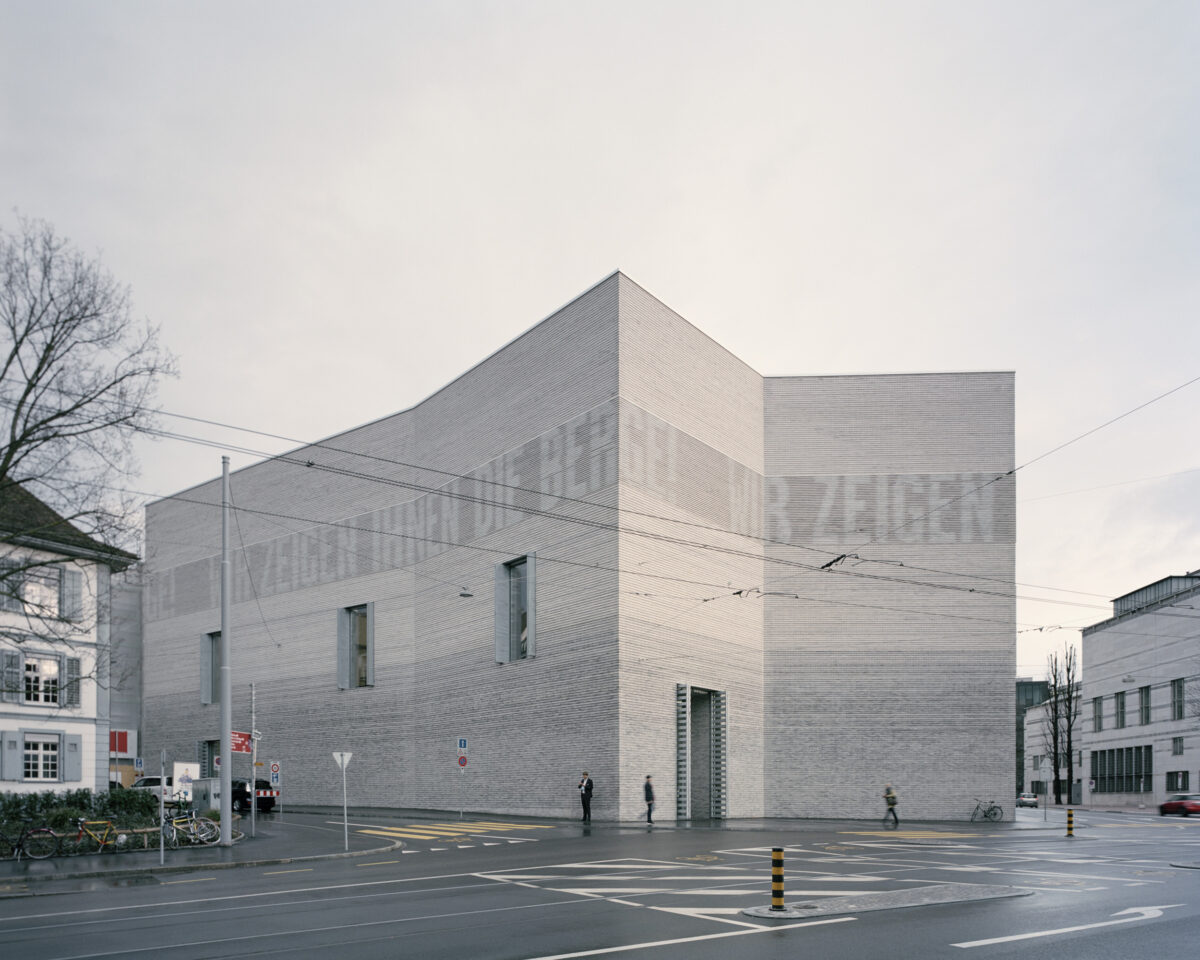 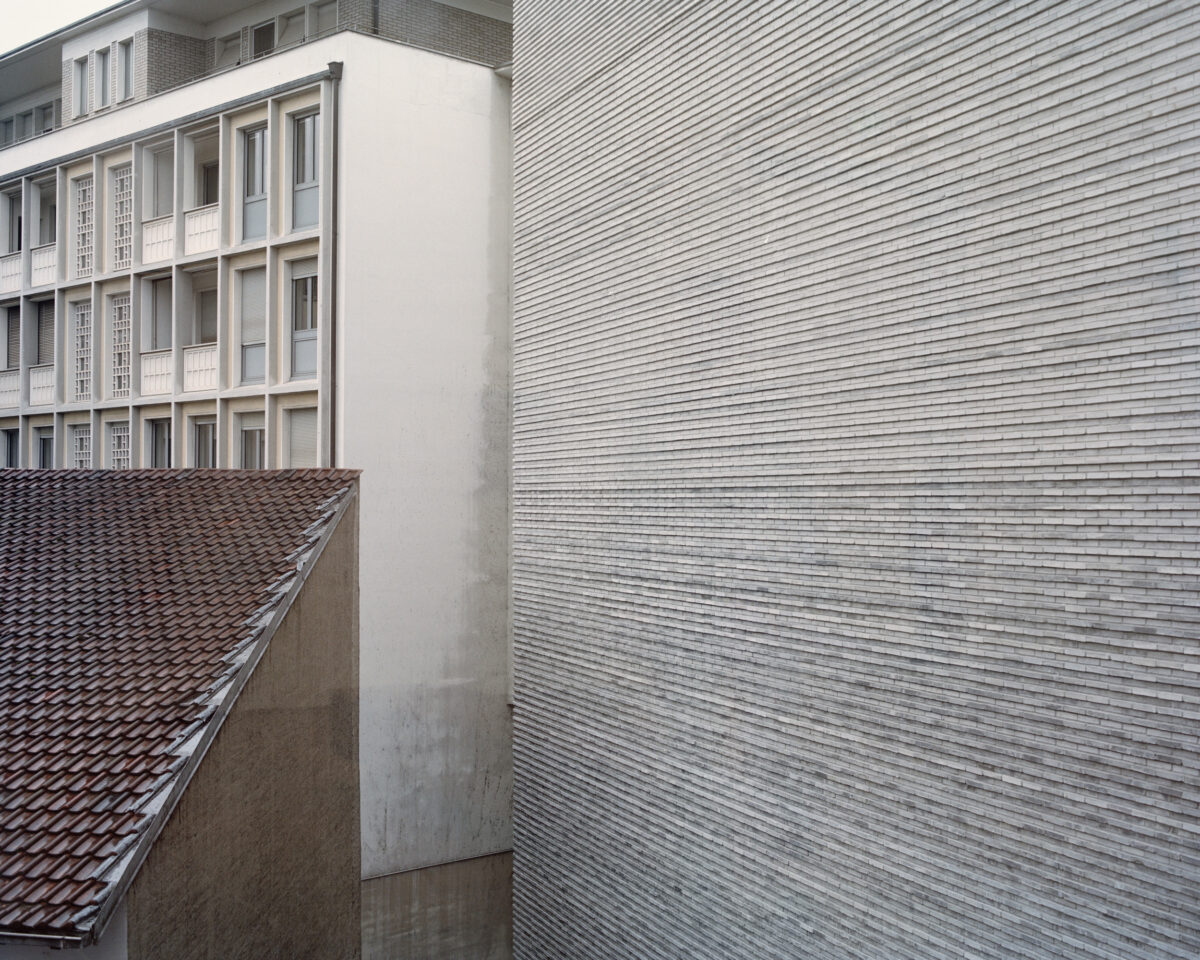 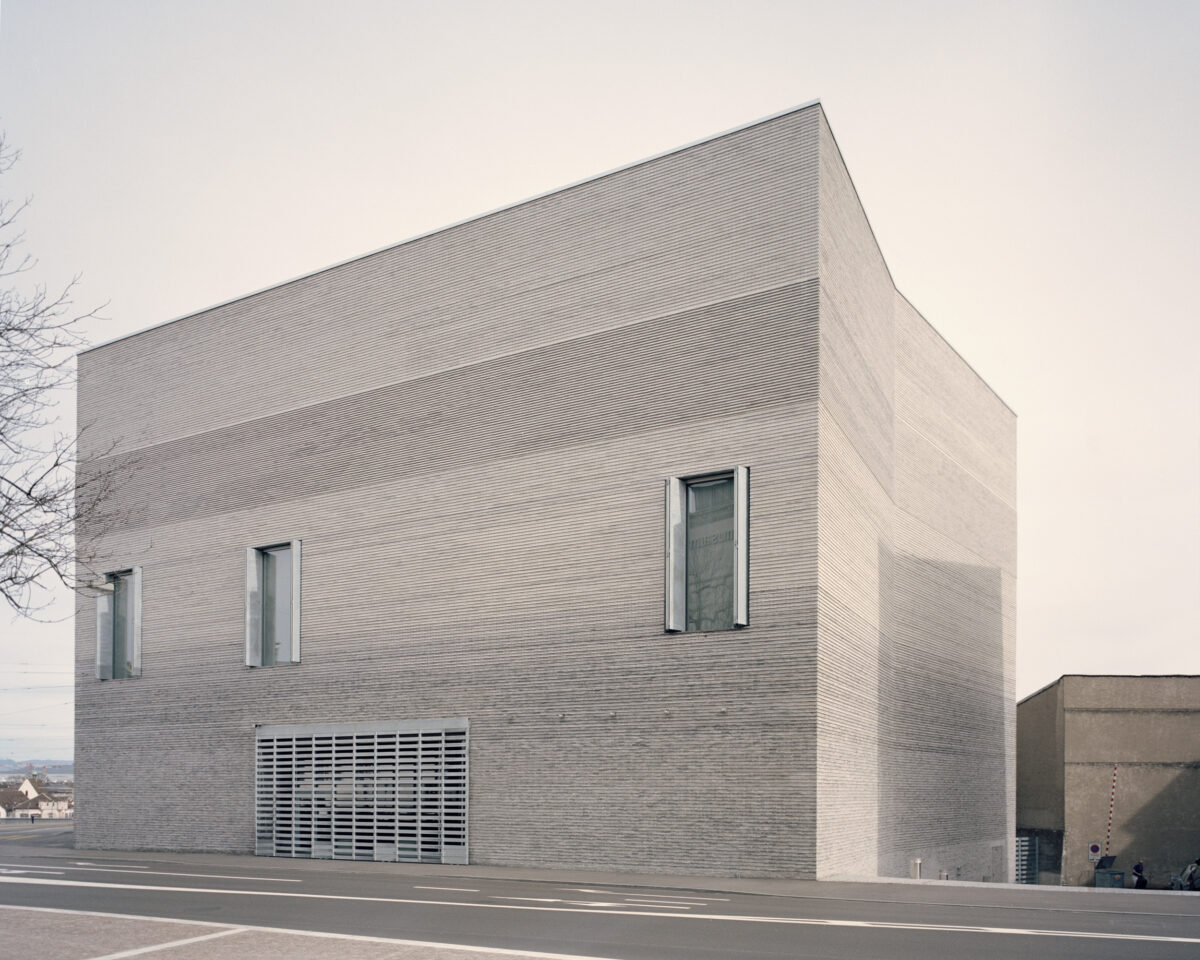 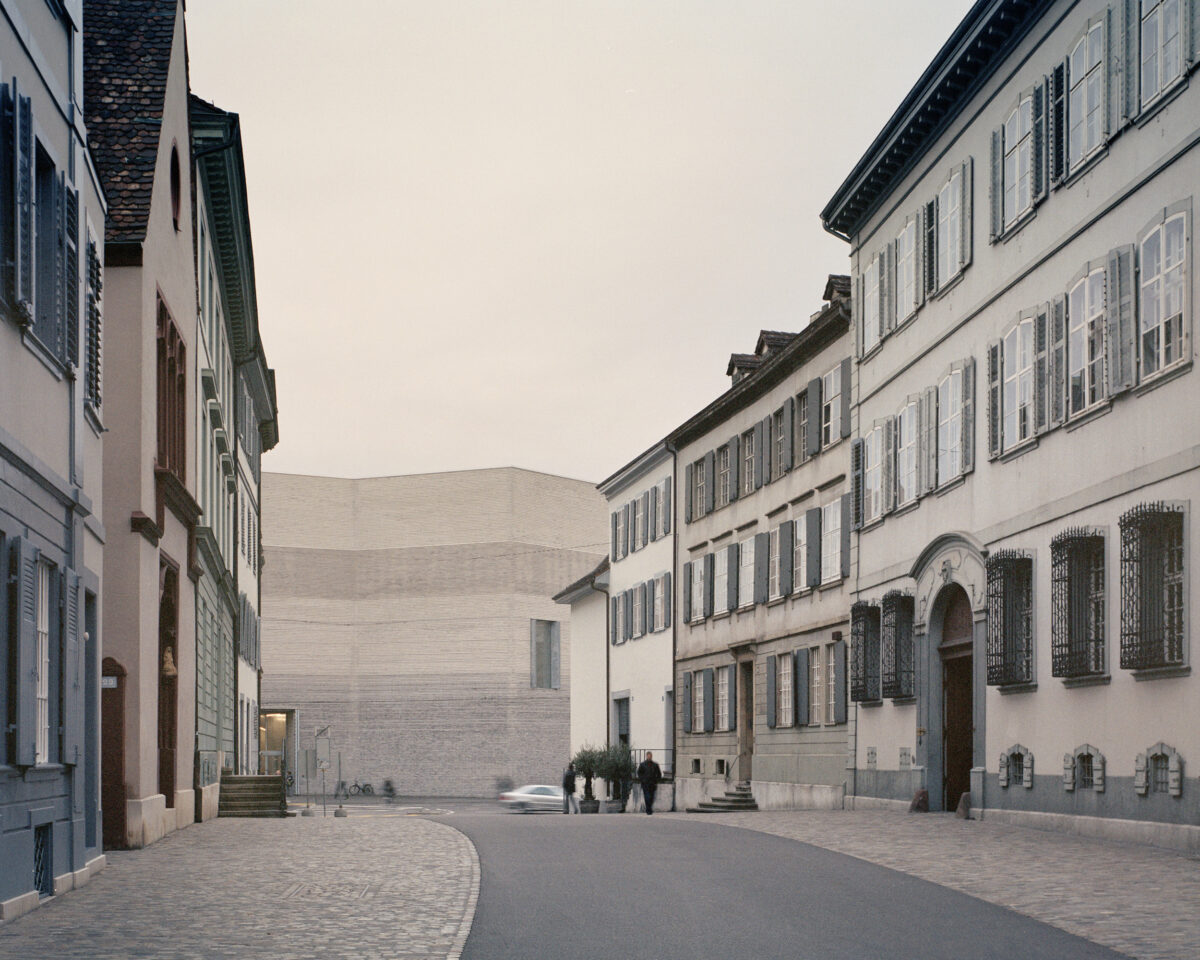 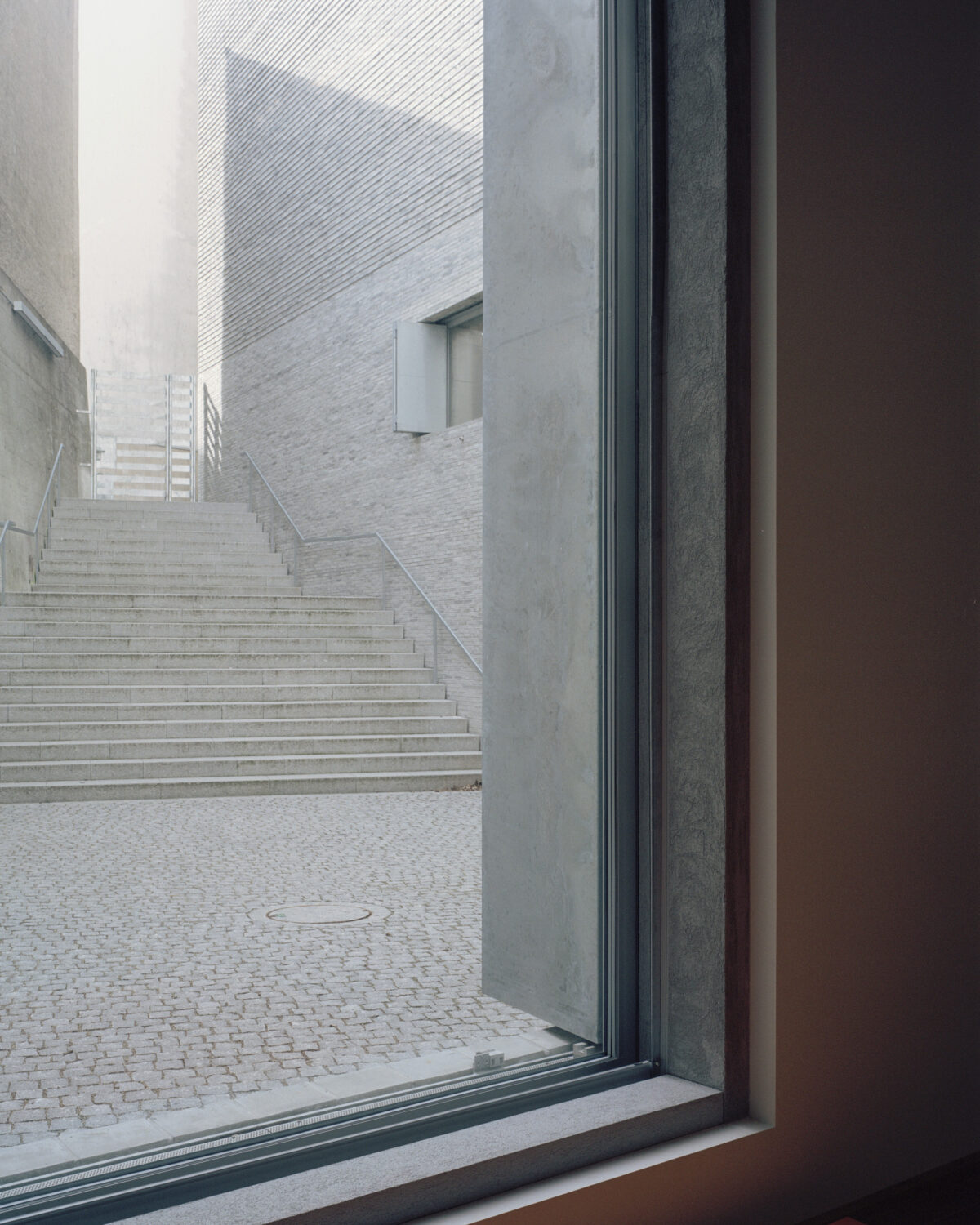 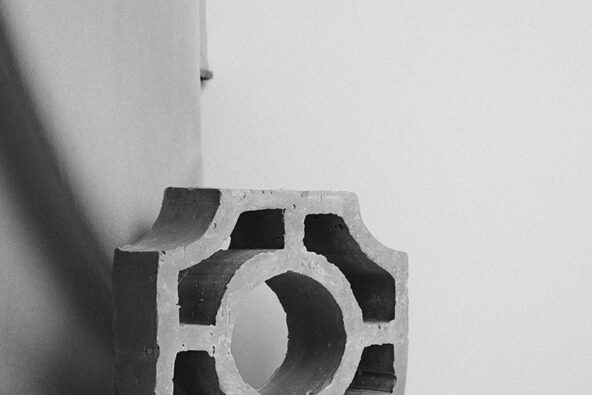 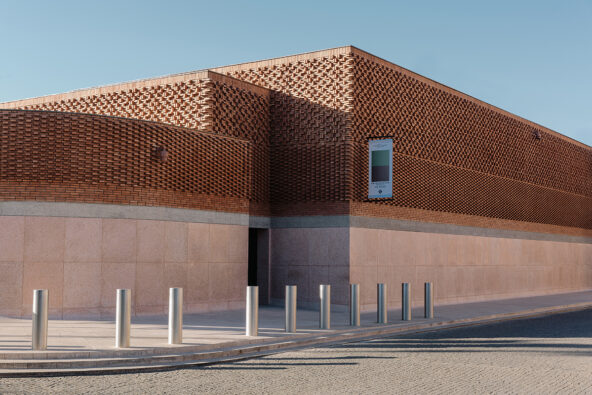 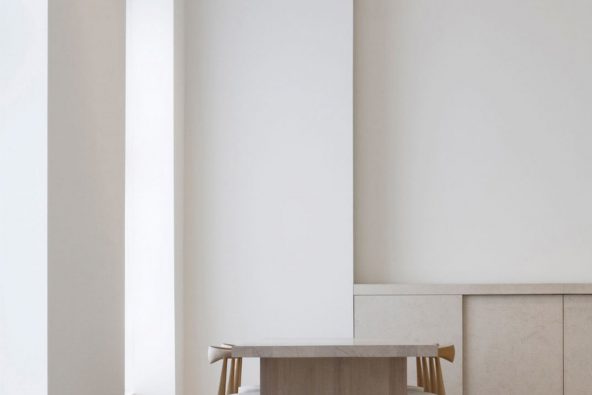