There hasn’t been a building like the Yves Saint Laurent Museum – a structure designed for a North African country and discussed in such a positive way – in a long time. In general, we here in Europe have to admit that we don‘t know much about buildings in North African or Middle Eastern regions, outside of the huge million-dollar projects built by sheiks in the middle of the desert(...)This structure by French architectural practice Studio KO is a true homage to the designer’s love affair with the city, its residents, and their culture.

Words by Tarique Rais
Photography by Marina Denisova for This Orient, Vol. 3


This is an excerpt. Find the whole article inside our third issue.

We know only a few contemporary iconic buildings built in the Greater Middle East. And some might argue that those that we do know – for example, the Burj-al-Khalifa, the Louvre Abu Dhabi, and similar structures in Dubai – are only on account of their height and luxurious nature (and, cynics might add, the hard work of marketing companies). This makes it exceptionally exciting that a small museum in Marrakesh, Morocco is being offered as a new structure to centre in Western minds. This museum is a tribute to the achievements and heritage of French Designer Yves Saint Laurent, who, since the 1960s, found comfort and inspiration in Marrakesh, with many collections inspired by Morocco’s distinctive colours.
The client, Pierre Bergé, wanted to design a contemporary and Moroccan building, which the architectural team of French Studio KO transferred into a tactile conglomerate of forms.
(…)
The shell of the museum appears in two layers: The façade is overlaid with terrazo panels around the base, with terracotta brickwork on the upper level. These bricks are arranged in a way that casts shadows and makes the facade even more tactile, reminiscent of a woven textile.
(…)

This museum is a tribute to the achievements and heritage of French Designer Yves Saint Laurent, who, since the 1960s, found comfort and inspiration in Marrakesh(…).

Some might take issue with the fact that a European – in this case, French – architectural office designed such an icon for Marrakesh, as opposed to commissioning a Moroccan or Arabian office. As Morocco is a former protectorate of France, some may understandably see it as a blasphemy to have foreigners designing an iconic building celebrating the heritage of a French designer. Others may see it as a blessing, citing the “Bilbao Effect“ (in reference to Frank Gehry’s Bilbao Guggenheim Museum, the phenomenon whereby an iconic architectural structure supposedly brings massive economic benefit to its host city).
(…) History shows us that many remarkable buildings have been designed by Western architects in the MENA (Middle East, North Africa) region. In the beginning of the 20th century, when Morocco signed the protectorate treaty with Spain and France, a strong administrative structure was established. This new political structure changed even the way that architects were selected for state buildings and other representative structures. (…) This Museum is without doubt a prestigious building that contributes to Marrakesh’s reputation. We hope that it inspires Moroccan architects and residents value art of all kinds – no matter if it is fashion, architecture, or design – more highly. 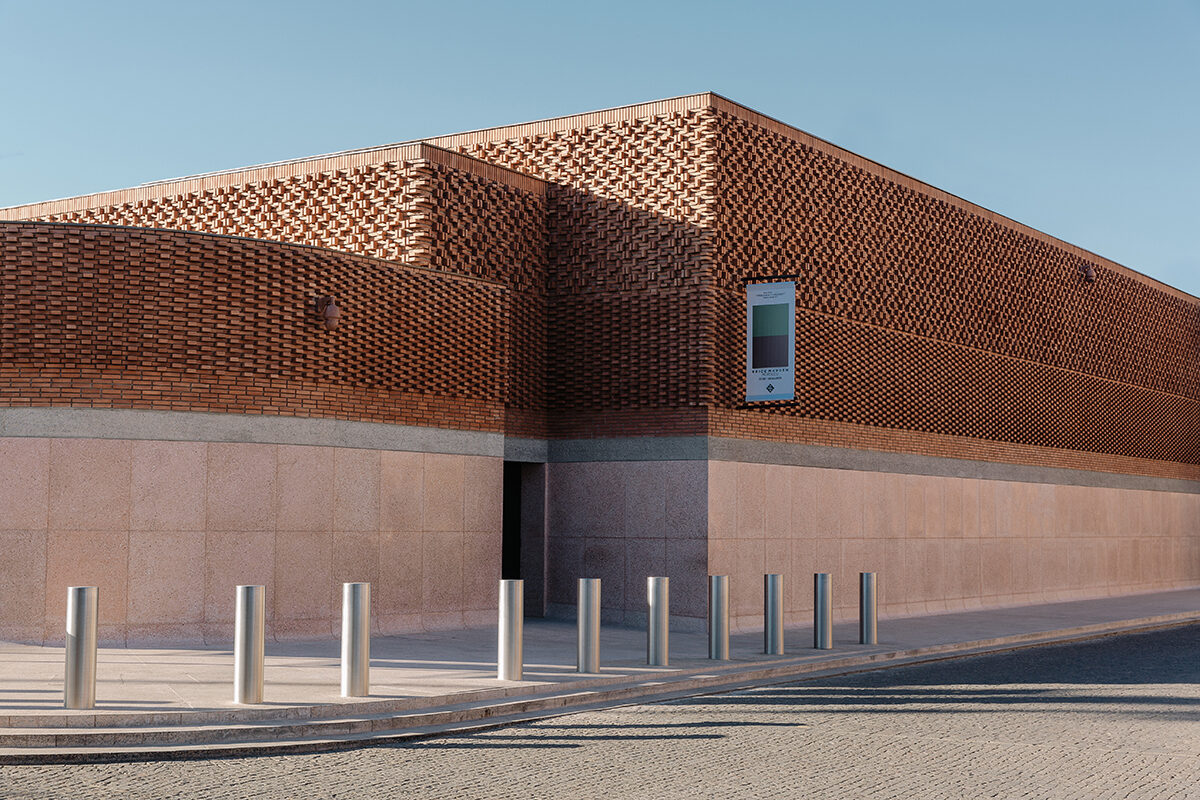 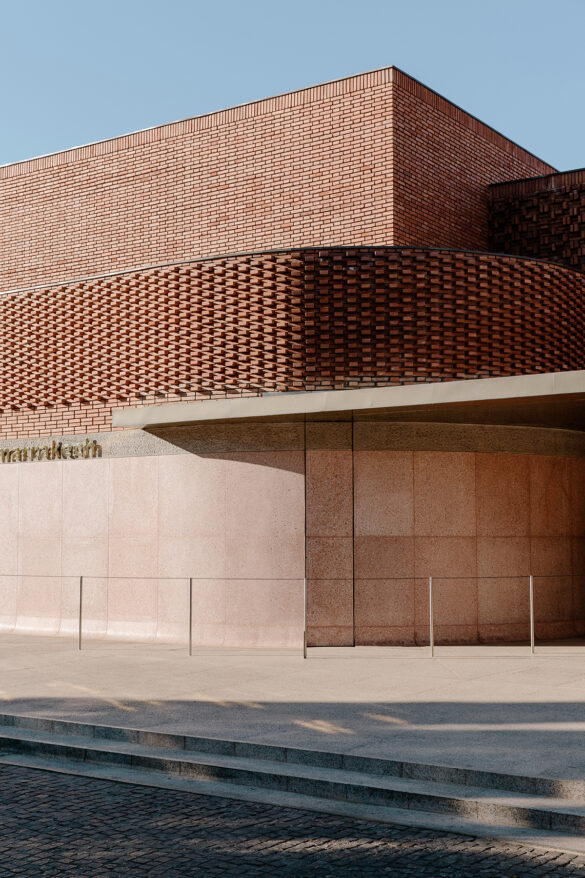 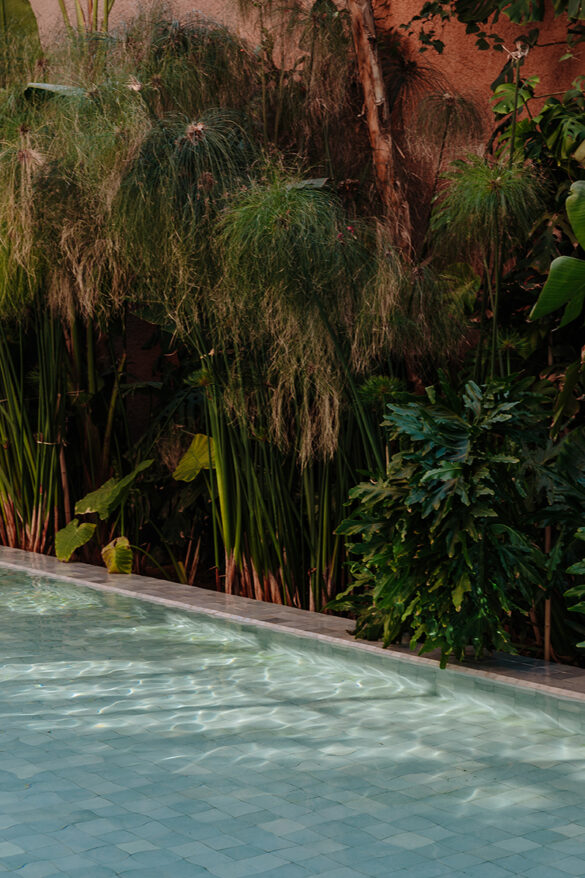 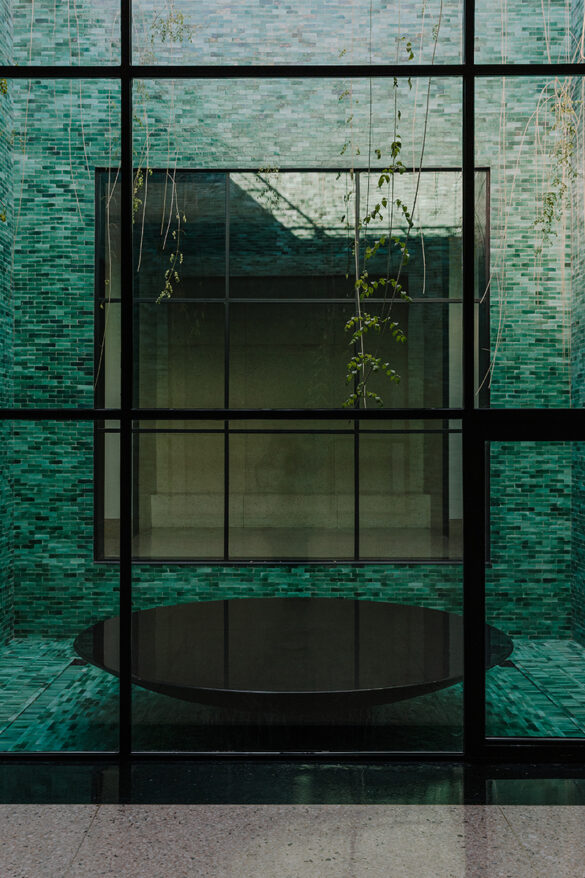