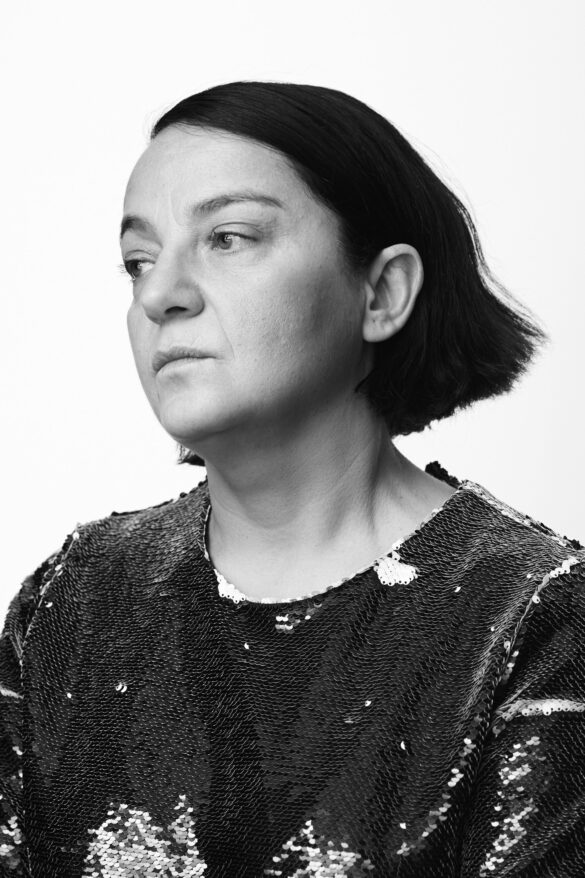 Her studio is located on the Landwehrstrasse, in a multi-level back building of a pulsating neighbourhood, where Baklava meets Weisswurst

Marouane Ben Belfort: What kind of personal emotions go through your mind while painting? Moley Talhaoui: Let’s go back a bit. During an early stage of my artistic work,

Allam’s photographic work can be described as ‘ mysterious’, a key element for him. Mystery is a ‘pillar’ of his work: ‘It is incredibly important’.

How does an architect, and especially a woman, make her way in New York, the city of the modern working women? “It really boils down to personality,” 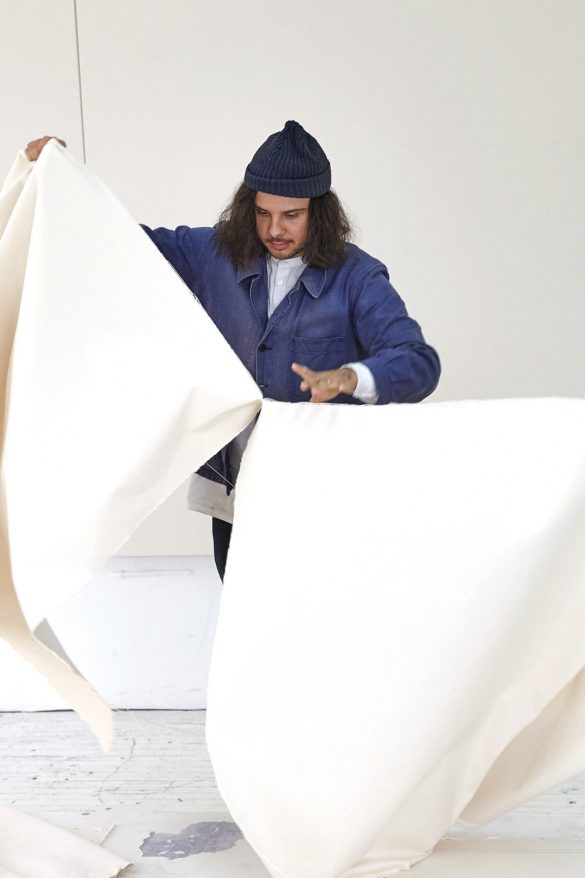 Working across painting, sculpture, installation, and even performance, the studio of artist Landon Metz is based in a light-filled space in Brooklyn.

‘You know, I’m more than an artist,’ says Khaled Hourani at his home in Ramallah, as he adds the final spices to a maklouba dish he’s preparing in the kitchen.