Qahwa with the boys

Back in summer I traveled from Groningen to my father's home country Tunisia. It's always something special for me because it's like diving into another world. Especially the men's coffee shops fascinate me. Mostly run down on the outside and flooded with a specific ​kind of white plastic furniture, these spots are a playground for guys between 20 and 50 years. Usually the chairs are not arranged in groups but facing the street. Confidential topics and everyday conversations are conducted here. A meeting point similar to a schoolyard, a smoking area or a kitchen in the office. This time I joined my cousin and his boys. 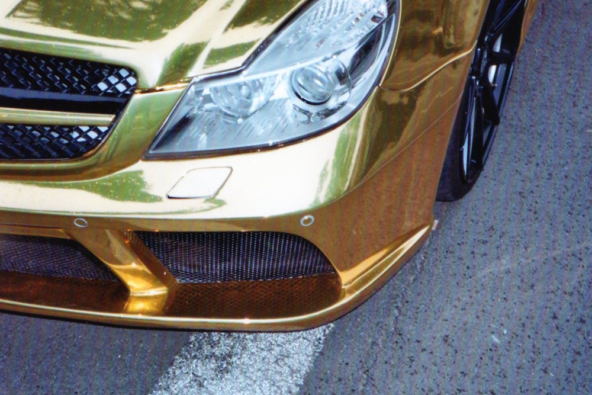 High temperatures every day. All the sweat runs down the body. During the day you shouldn’t even think about holding any part of your body in the sun. Working at 40 degrees in offices which air conditioning is the same as in cheap motels in the US is not exactly what you would call an “employee-friendly environment”. At least my cousin’s workplace is close to the air conditioner. There are actually only two times of the day when you can reasonably withstand the sun in North Africa: in the morning before sunrise and in the evening after sunset. Sunset is also my keyword. It’s 5 p.m. and I’m on my way to my cousin’s. End of work. Time for a coffee – or qahwa as they say locally – with the boys. More precisely: his boys. I am the ‘appendage’, my cousin’s visit from France – the country my father emigrated to, to find work. Nevertheless, he likes to present me proudly. To this day, I haven’t been able to find out why, because he actually likes to look at me with suspicion because our ways of thinking are very different.

In the evening, like a kind of ritual, between the end of work and supermarket shopping, my cousin meets his friends, his fellows for a coffee. Tunisians don’t plan those meetings for a coffee in advance. It’s more a spontaneous thing. This is his, as a full-time employee, preferred time window in which he can be himself. On the way there he picks up one or the other colleague in his noble four-stroke engine to twirl away a beer or two in the car. Their wives, society, the police shouldn’t notice anything about it. I sit in the back of the car and say nothing except “Hello, how are you?” whenever someone new gets in the car. On the one hand, my language skills are not really an advantage and on the other hand, I enjoy the scenery too much, which I don’t know at all from my other home country Netherlands. But this is probably also due to the bubble in which I operate. On the way, his wife calls to check when he’s coming home for dinner. Dinner will be served within an hour she says. The child in the background is screaming while – the speakerphone is switched on – his boys in the car make no sound. He’s on his way, he replies.

He stops, beeps twice and another gentleman of short height, measuring 1.50 by 1.50 in sandals and hair laid back that looks more like pubic hair, comes to the car and takes a seat in the back. A joke, everyone laughs. The journey continues. Arriving at the street café, everyone takes a seat on the white plastic chairs and orders a “Direct” – an espresso-macchiato. More and more men join us and take a seat. Everyone tells a story and laughs heartily. This moment. An escape from everyday work, his family existence. Feeling like a high school student in the playground again. Feeling like 16 where you met your friends after school to go wandering the streets. A life for these moments. That’s it. Without consequences or any obligations.

However, the human is ambivalent, like my cousin – and probably his boys too – because prestige and recognition is also something that many strive for. Status and Dinar as a goal of life. To marry, have children, buy a Benz. To establish an image of a sincere, hard-working husband in front of the family. To satisfy conventions that one’s environment creates. To fit in. A permanent pressure that my cousin feels exposed to, I think. I mean he would never talk about his feelings. Generally, we don’t talk about personal feelings. Pressure that lies unspoken over him. A mix of fear of disappointment, fear of failure, fear of being the topic of conversation at family gatherings as the young man you put so much on to ends up being mediocrity. He wants to be liked, seen and asked about. Everyone should come to him if they want advice. What initially weighed heavily on his shoulders has now given way to perfected acrobatics. A mixture of adding a role, projecting a played image and using certain time windows as an outlet. Many of his colleagues accomplish this feat. Just as I’m halfway through my glass, most of them jump up again, their cell phones ringing in one hand and their car keys in the other. They say see you around to each other.