The topic of countless books, ethnographic studies and creative cultural ventures, the question of what the term ‘Arab’ means and who it relates to is either more pertinent than ever, or losing its relevance as we embrace the fluidity of identity. 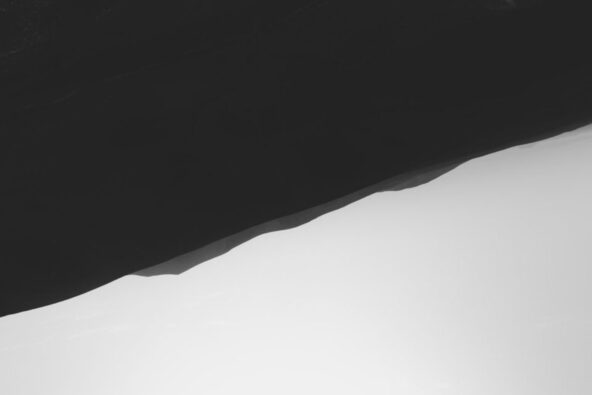 “Write it down, I am an Arab!” Mahmoud Dariwsh famously stated, in defence of his Palestinian identity and his dedication to nationhood. It’s a powerful sentiment that many of us have defiantly reclaimed in the face of global and individual oppression or prejudice. But what makes an Arab? It’s a question that has historically caused much contestion. Some minority groups have become Arab by assimilation, some Arab peoples have disappeared, some deny their Arab identity, and some are consistently misidentified as Arab.

“‘Moor’ was the name that Europeans had used to describe a variety of North African groups since Roman times,” writes Ramzi Rouighi, an associate professor of Middle East studies. Some will point out how the term ‘Arab’ itself is a colonial product – really, there is no such thing as an ‘Arab’, rather it is a term that was used shorthand by colonial institutions in imperial metropoles to broadly refer to the many deeply nuanced, specific and varied tribes and peoples of the Middle East and North Africa.

Technically, many ‘Arabs’ aren’t ethnically Arab at all – rather a mix of ethnicities in the region result in the beautifully mish-mashed identities and individuals we see today in the region and its diaspora. Western ethnography describes the ‘Arab tribes’ as originating from the ‘Arabian Peninsula’ (it’s a narrow and problematic lens, but in this case, it does the job.) ‘Individual’ is the key word here, as each person’s genetic makeup is so specifically crafted and strengthened by millenia of ethnic and tribal mixing, it would be almost impossible to replicate. And thus, the question of the genealogical Arab is an ever convoluted one.

So, if not ethnicity, what then makes an Arab? It’s not language, because what would that make of diasporic Arabs who haven’t had access to learning their mother’s mother-tongue? It’s not a land; with colonisation, constant migration and erasures of nationhood, identity could never be limited to a region. Besides, there are many groups of people other than Arabs in the ‘Arab’ region. And it’s not religion, owing to Christian Arabs, Jewish Arabs, Muslim Arabs, Zoroastrian Arabs and the many other Arab religious and non-religious sects.

We also may benefit from asking; is this a question that divides us further rather than uniting us in a common cause? We certainly know that not all Arab peoples have common goals. If anything, it’s quite the opposite. Years of colonial pillaging in the region has only been given fire by in-fighting between Arab nations and between civilians. Perhaps this is the reason why so many Arabs feel so strongly about being identified not as an ‘Arab’, but being more specifically pin-pointed to their ‘country’, ethnicity, or cultural identity. Movements like Ba‘athism and Pan-Arabism sprung from a desire to cut through religious divides and unify the Arab people across all nations. But we have seen how these movements quickly turned into malevolent forces and many have suffered first-hand at their growth.

Maybe it’s the fact we all understand what ‘Arab time’ means, or that we’re all in passionate defence of hummus remaining hummus (please, no beetroot, no chocolate). It could be that we all play Nancy Ajram the minute we feel heartache, or it could be that most of us have had to reassure our friends at some point that our mum isn’t angry, “that’s just the way she speaks”. It could be that we all call each other ‘habibi’, that we all (should) know how to make proper rice, or that none of us look the same.

If you came here for an answer, you’ll be disappointed by now. But an answer is rarely a reason to pursue a question. In the question of being Arab, there are only burgeoning grey areas, individual choices, and feelings. 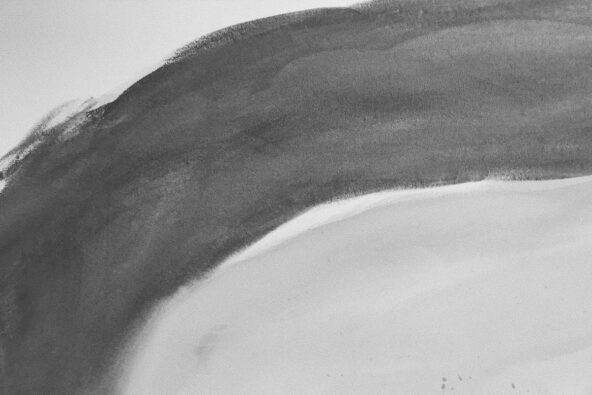 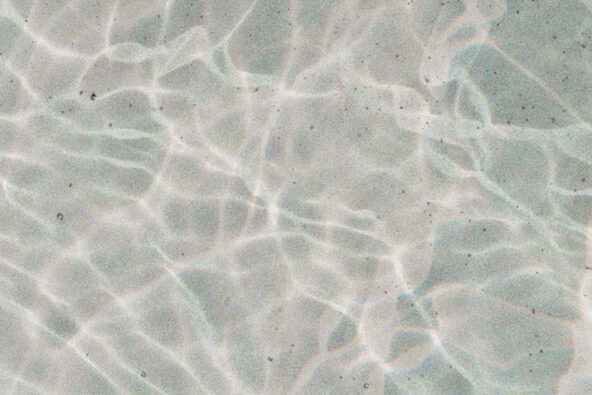