The Land Between the Seas

Photographer and designer Jacob Howard travelled through Jordan and across the Dead Sea where he took this series of photographs.

I was on the road, on my way to somewhere. I had been traveling for some time, crossing lands, seas, cities and borders. In-between cultures, In-between realities. I had kind of got to that point in life where I was like “what’s next?” What was I doing? I was just there, in countries where I could hardly communicate. Caught between my past and my future. What do I keep, what do I leave, what do I build. Regrets, hope, dreams. Today is only transitory.

The rattling seats of the bus were slowly filled. You can’t leave till the last seat is taken, that’s the rule.

The rattling seats of the bus were slowly filled. You can’t leave till the last seat is taken, that’s the rule. The curtains are pulled tight, but the light was cutting through a hole. The heat started too close in. I glimpsed out the window from time to time, before eventually nodding off. When I awoke, we had arrived. I dragged my bags to the side of the road. Feeling somewhat dazed, I sipped on my way-too-sweet Arabic coffee. I had become addicted to them. It was on the cusp of winter and spring. It was cold in the shadows, but warm under the sun. I like these kinds of days. I turned my gaze to the mountains around me, they looked back down on me. I felt small. I stood there, waiting at a cross road thinking to myself what brought me here, again? 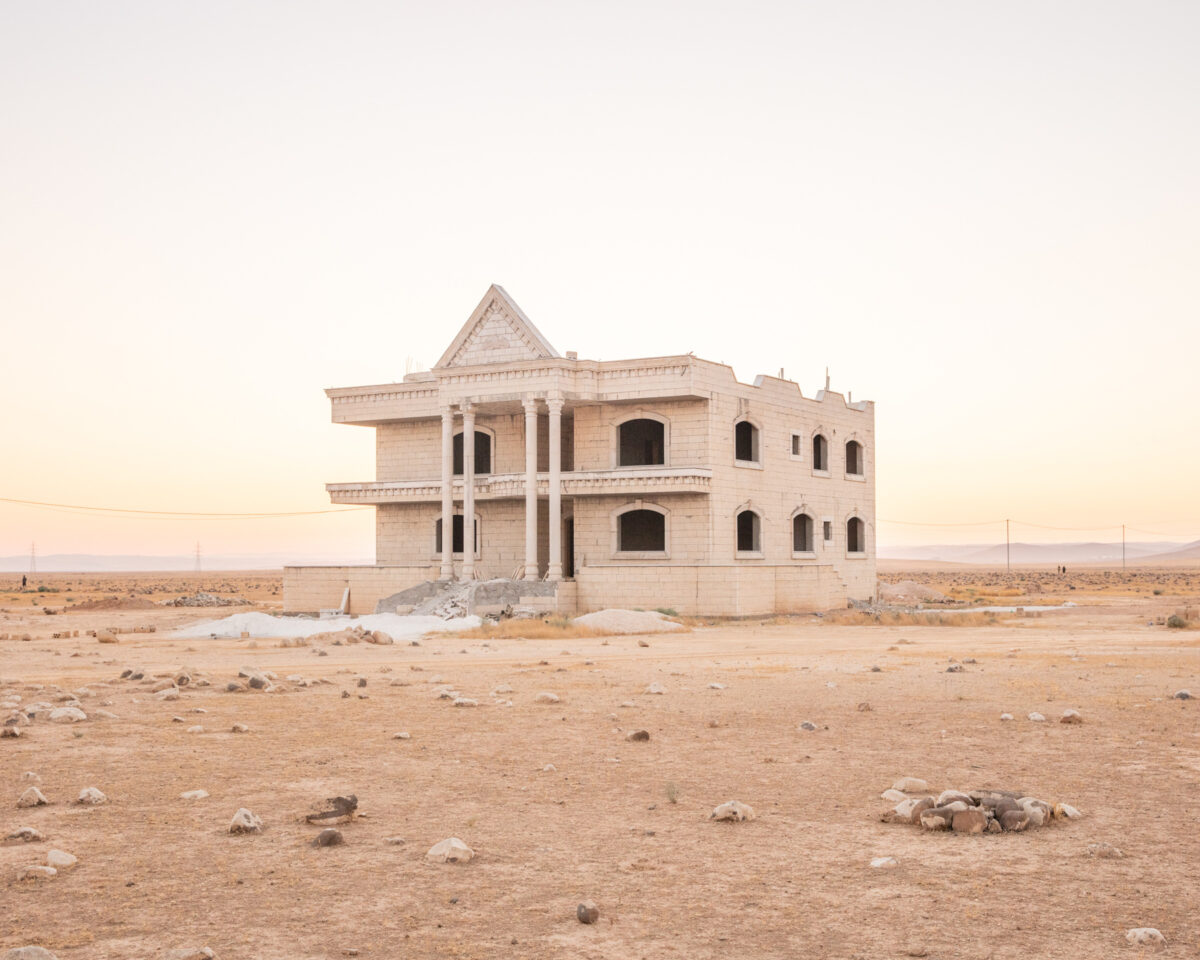 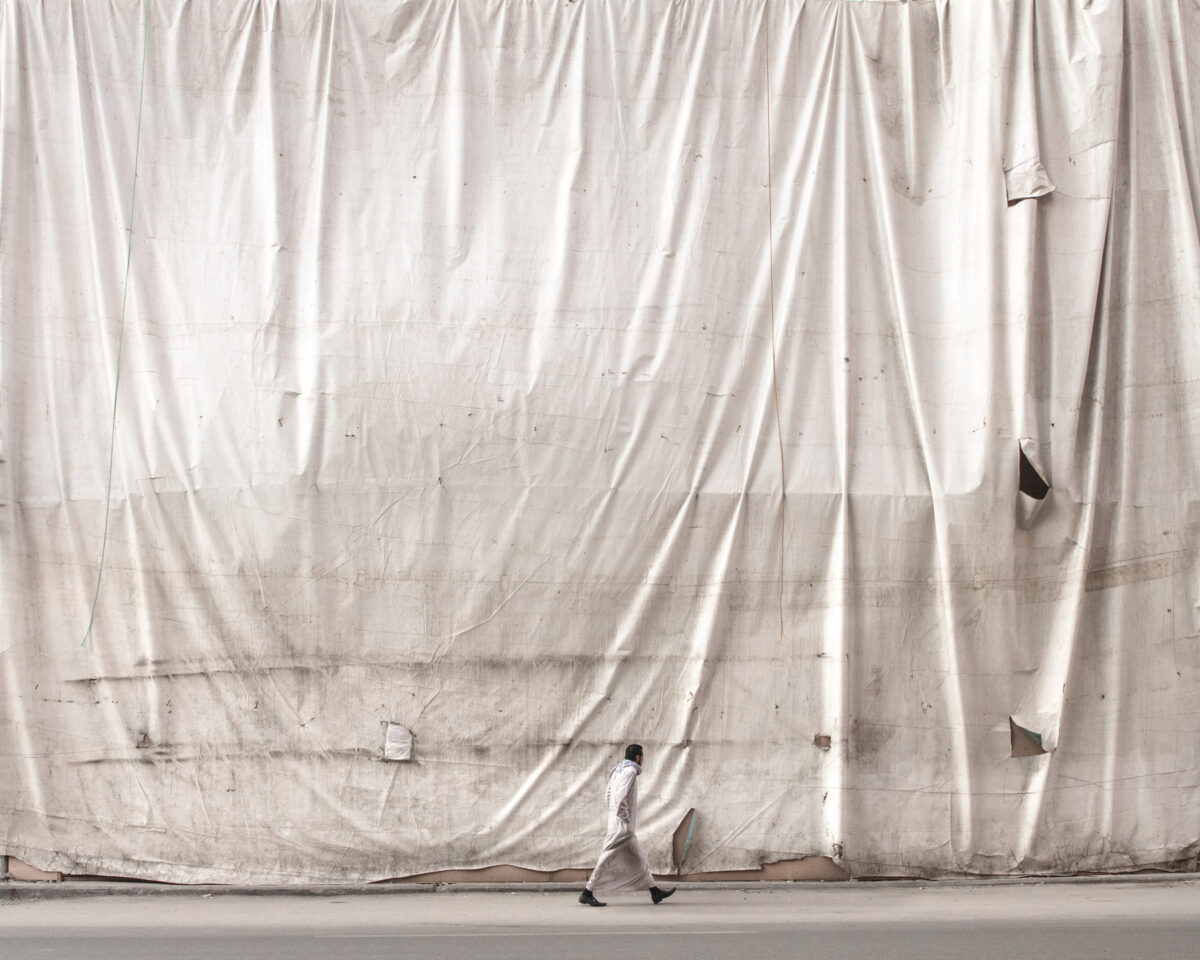 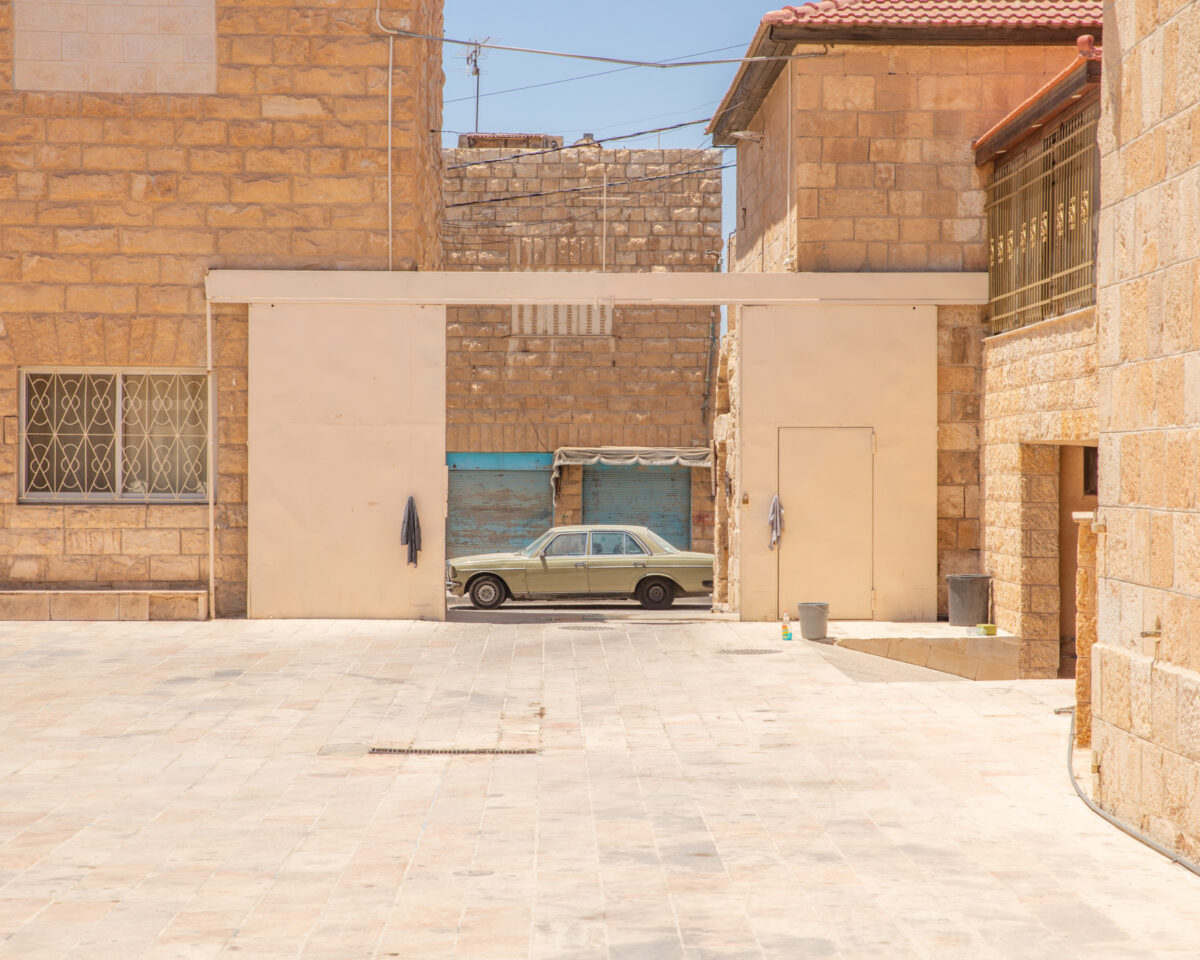 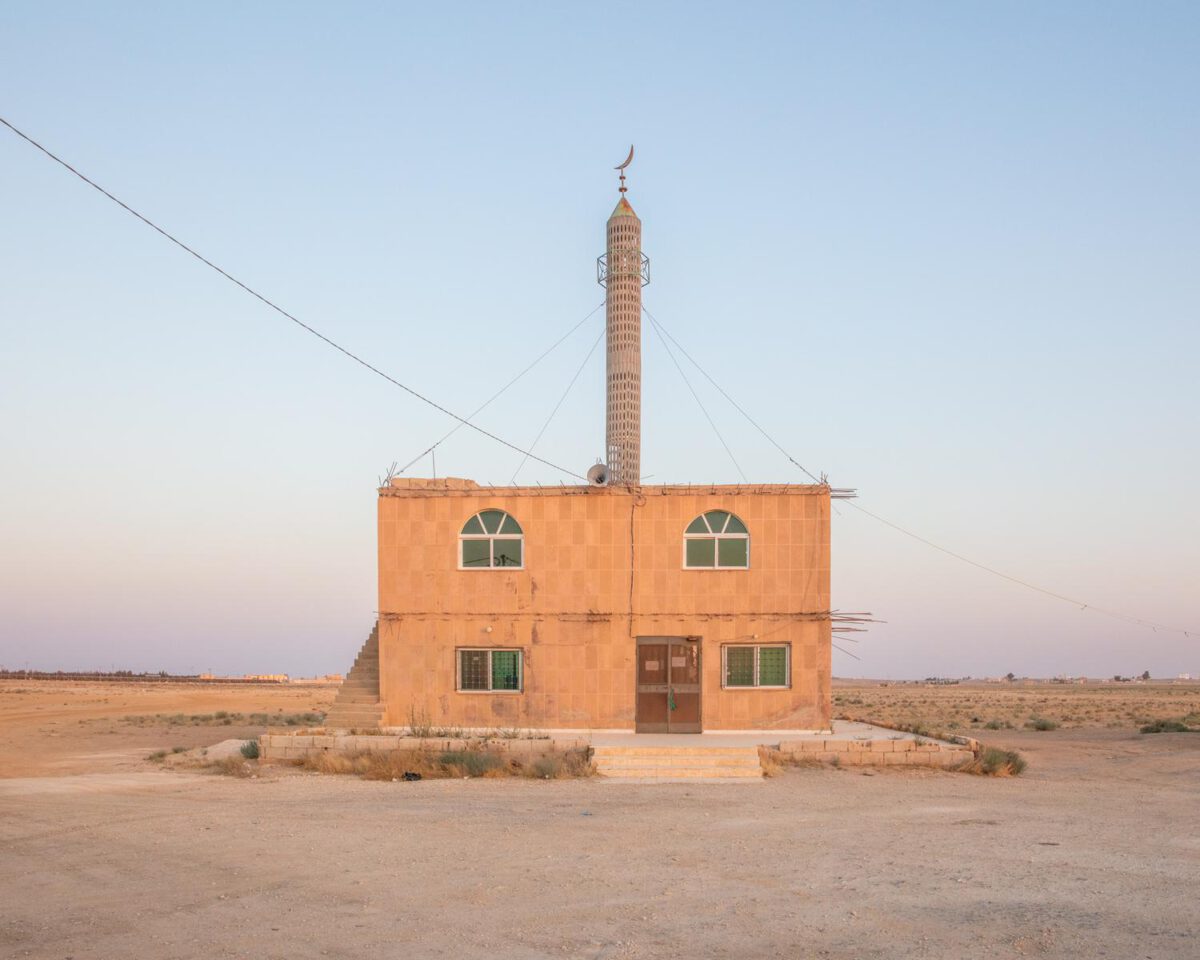 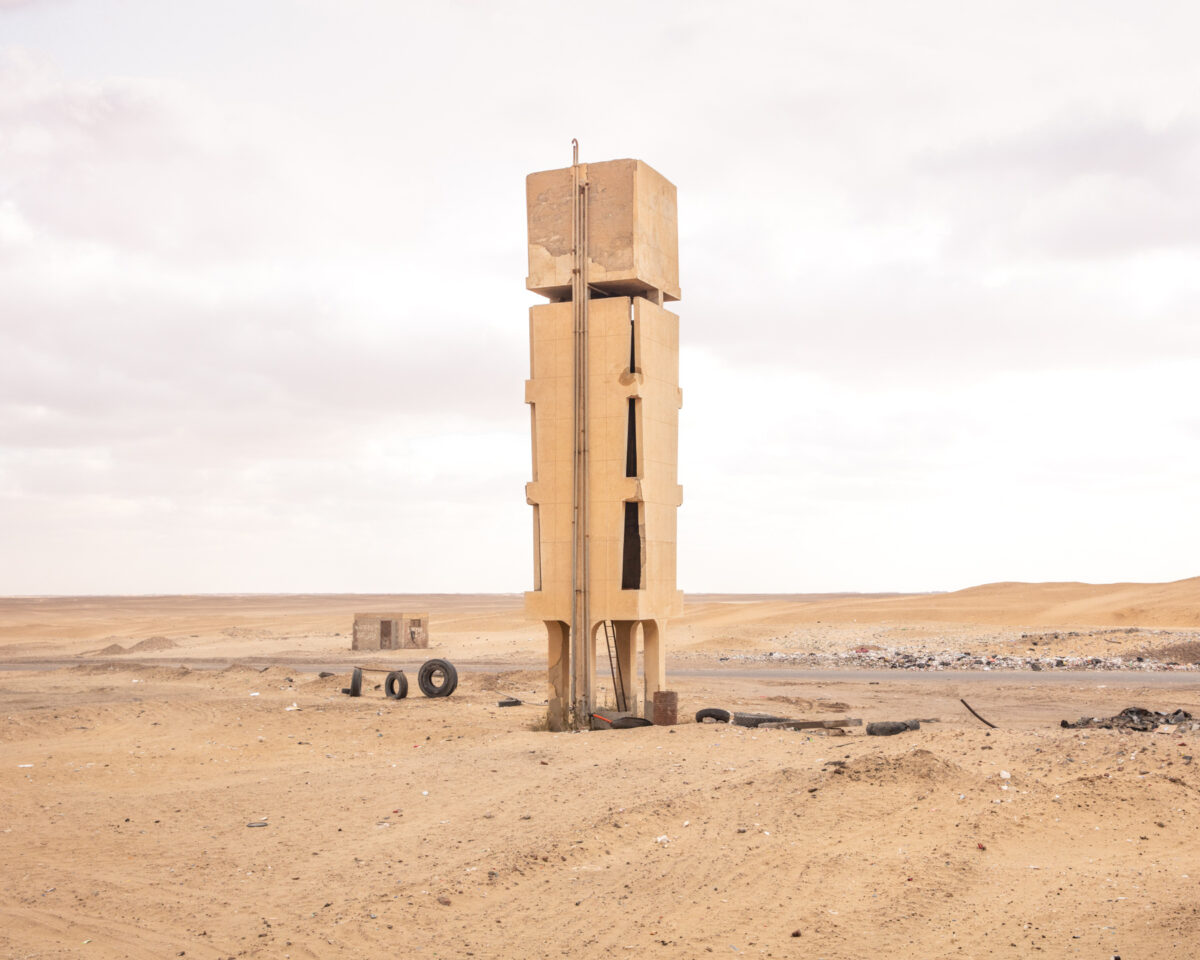