Louage could be another headline for this story by our columnist Rais. Originally from Algeria, Rais prefers travels through the Middle-Eastern and North-African regions. One of his favourite modes of transportation is the Tunisian so-called Louage – a shared taxi. To illustrate Tarique’s fanciful journey, this text is paired with New Yorker Matthew Johnson’s series of analogue images of a trip from North to South Tunisia, taking the most popular means of transportation: a taxi.

This is an excerpt. Find the whole article and the images inside our third issue.

She gesticulates. The arms sweep wide. She knows that these gestures get her the needed attention. She yells out her destination with a deep, bold voice. She attracts potential fellow passengers to her ‘louage’. She has to assert herself in this male-dominated job. The taxi stand – partially covered by tents made out of rusty steel sheets – is crowded by male drivers and passengers searching for the right ride to bring them back home. Every time a potential client gets close to her taxi, she jumps around to catch them. Like a dog after his quarry. She is good at it. The people follow her directly into her vehicle. They bow to her aura, her will. She has a strong, not stocky figure. About 1.60m tall, with grey hair. Maybe late 40s, early 50s. A short haircut and a small but visible round, golden earring adorn her face. Dark brown skin from hot summers and long rides through the heavy sun.

The so-called Louage is a cheap mode of transportation used by many Tunisians, poor and rich. The red-striped white ride-share taxis drive distances between half an hour and four hours for only a few Dinars. Both men and women, young and old, use it.

Slightly visible wrinkles and deep furrows. Dark, quite black eyes that go right through you if you look into them even for a moment. Maybe that’s the reason why most of the people sitting next to me stare down onto their shoes, onto the floor, which is covered by dirt. A really bizarre place. Everywhere red-striped white ride-share taxis push each other forward. Like cockroaches. If they could, they would run over themselves – and these cars look like they’ve tried. Little stands in between the tents selling every kind of sweet, biscuits, soft drinks, and milk drinks. Allah knows how long these things have been sitting out. At nearly 40 degrees, they must be fermenting, anyway. Better not. Hands off. Advice given by my seatmates as they see my eyes wandering across the stand.
The drivers roast their meals on their car bonnet, it is said. One wrung the neck of a cat and ate it. Fried it on the bonnet. It makes me sick.
Our driver, “Hamida the Awful” as they call her – but not in a mocking way, nobody would dare – collects 5 Dinars from each person for the drive. No arguments! … To be continued in issue 3. 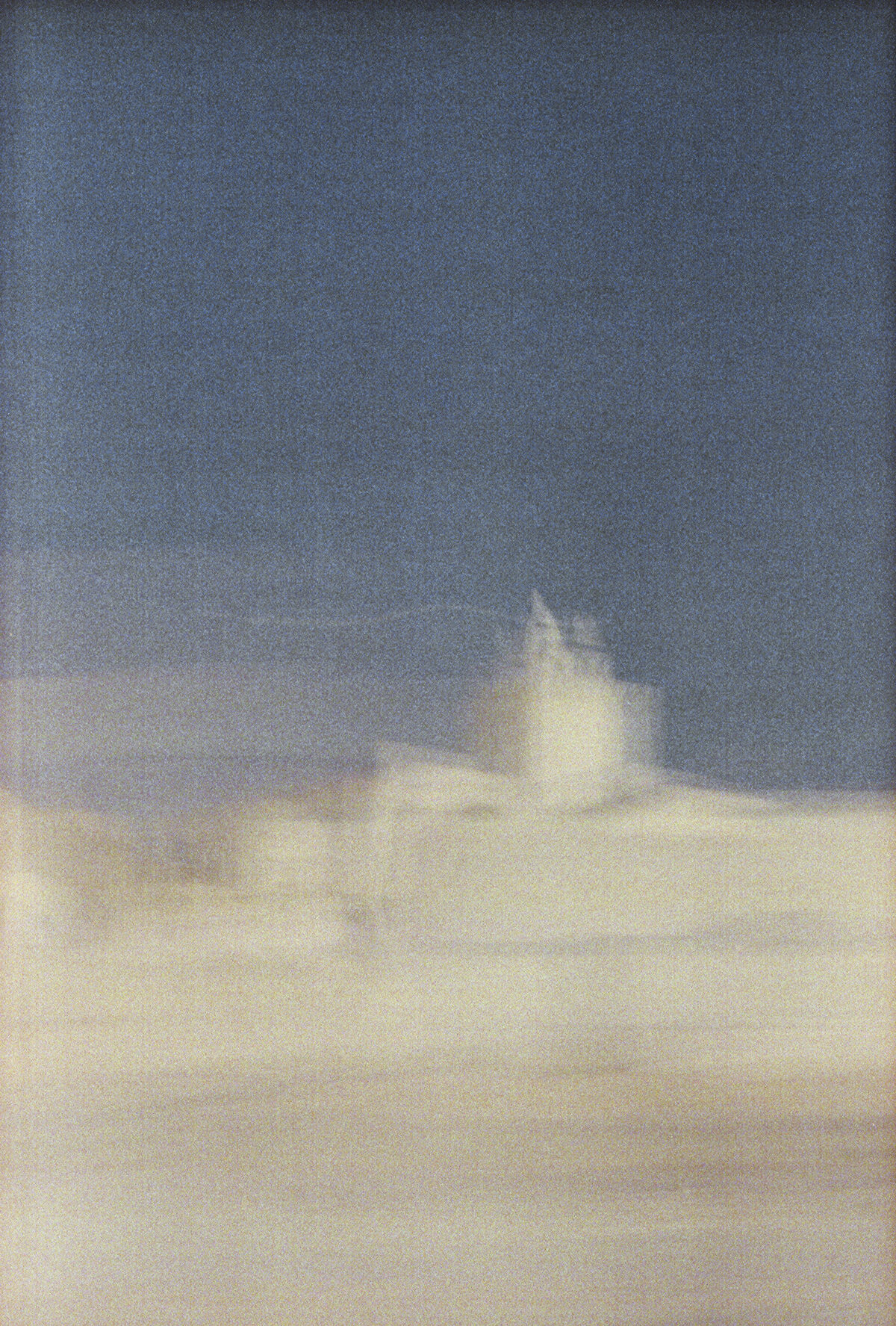 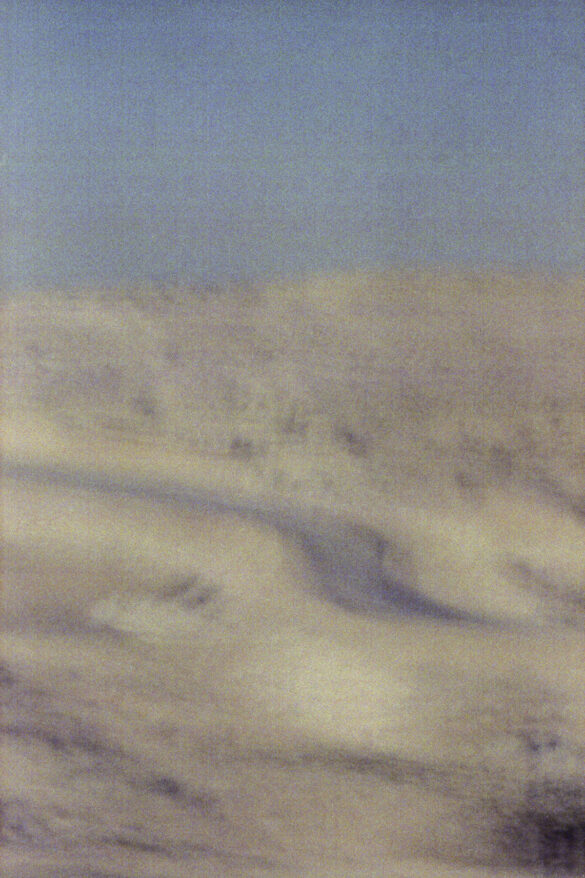 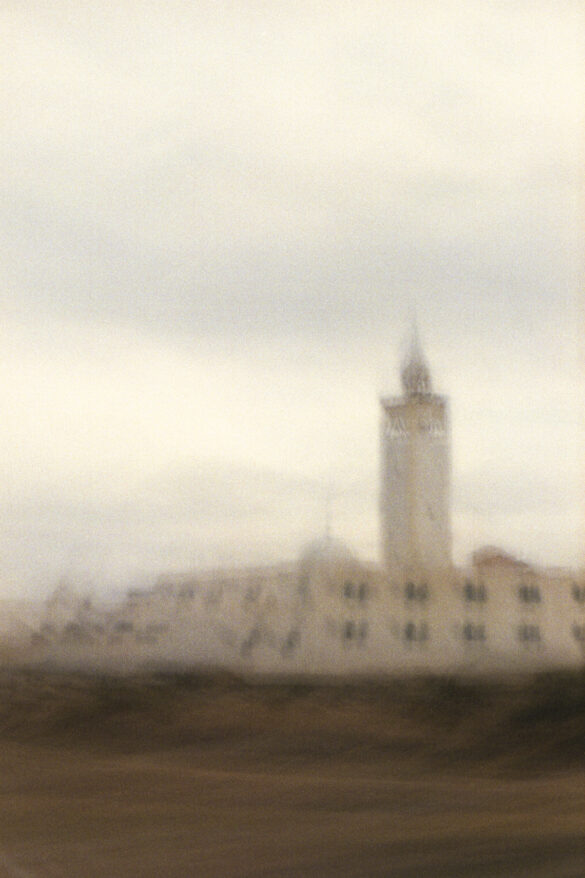 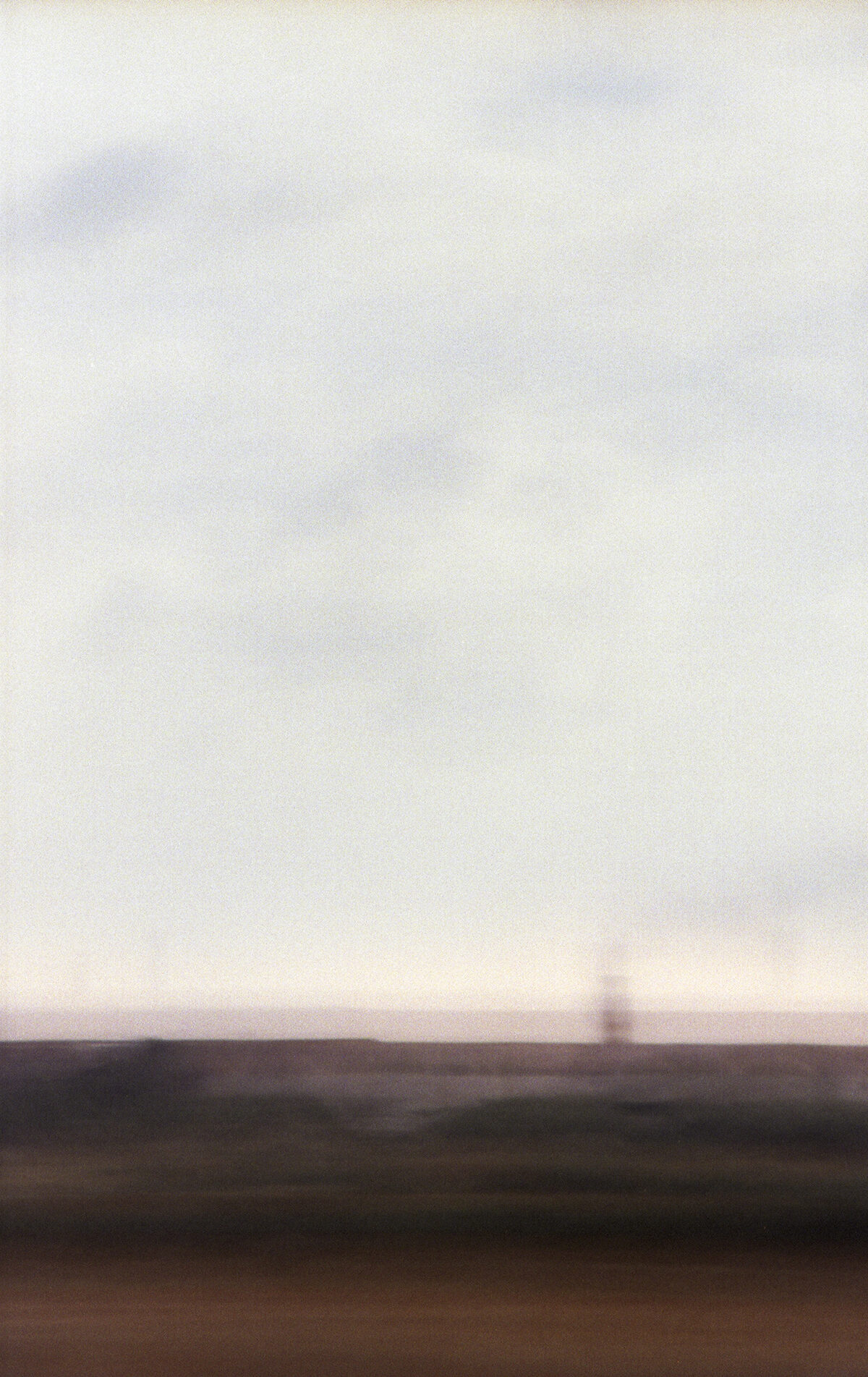 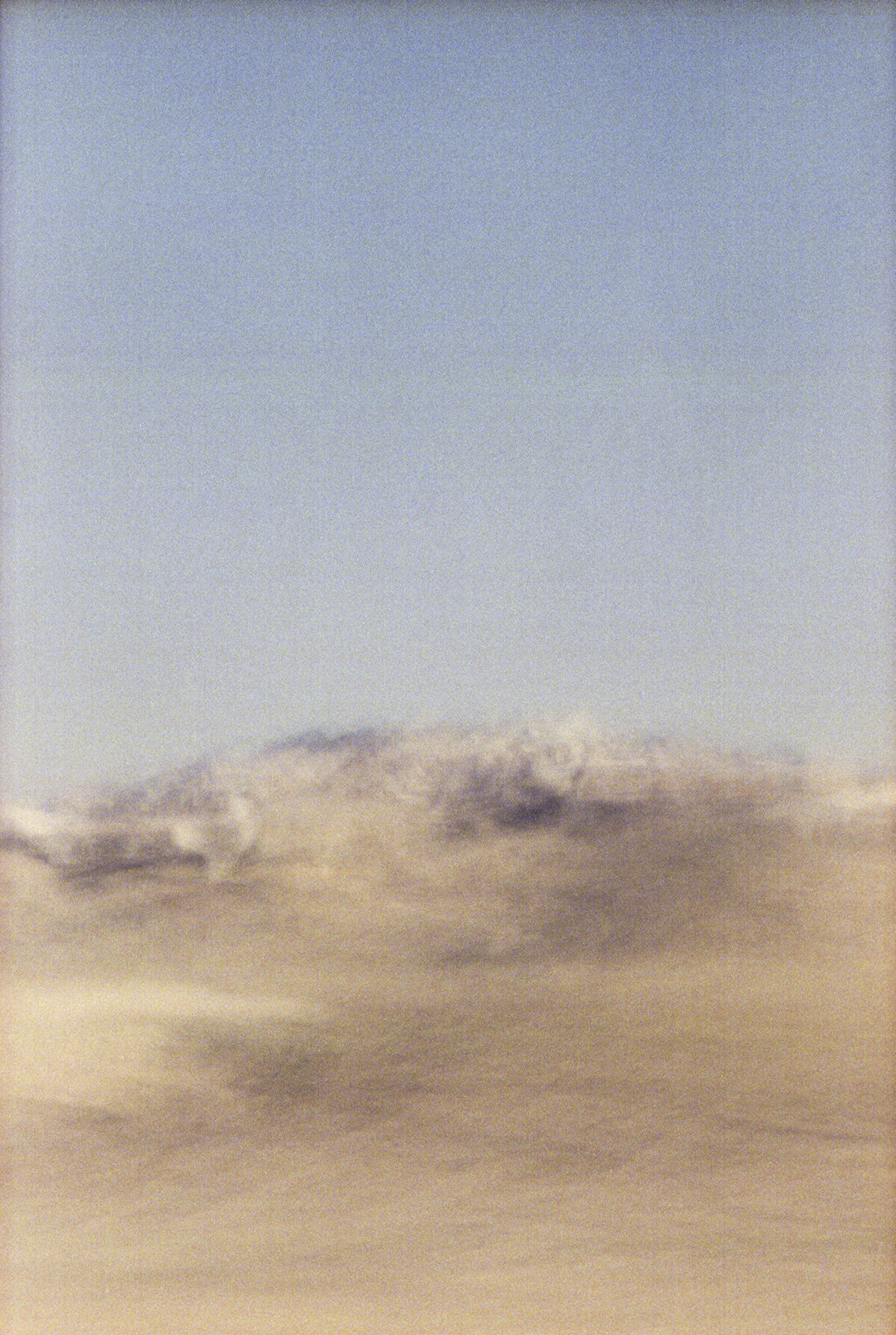 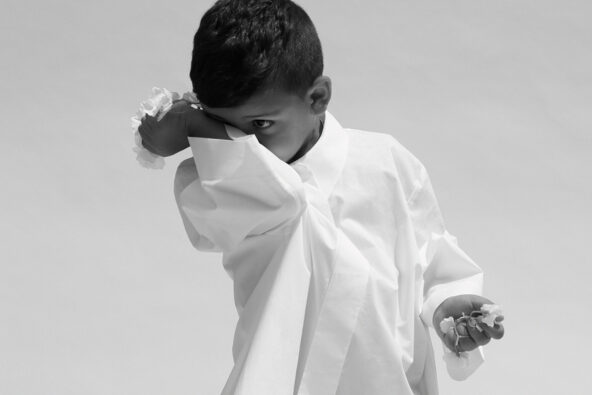 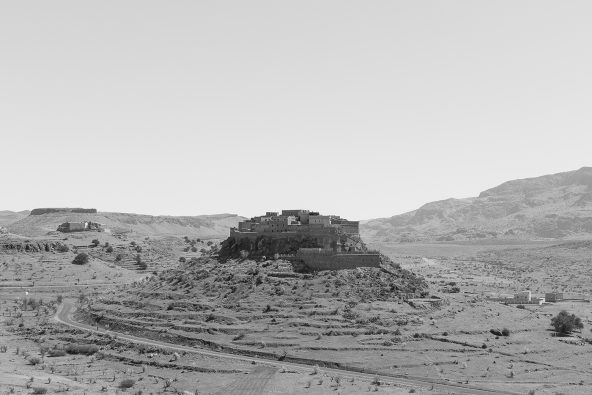