Inspired by the works of Saskia Sassen and Byung-Chul Han, Powell and Hettenbach filmically interpreted the sometimes overlapping theories of the two authors: Sassen’s focus lies on the neoliberal market economy and social changes, while Byung-Chul Han deals with these topics in a more philosophical way. In his opinion, the perceived freedom we have from a globalised society is actually more an “exploitation of the self”. Everyday life in a city like Berlin has also altered in recent years thanks to the forces of globalisation and gentrification – Powell and Hettenbach’s film follows two kids who wander aimlessly around the capital, somehow connected to each other, the city and it’s architecture, but ultimately alone searching for their freedom. 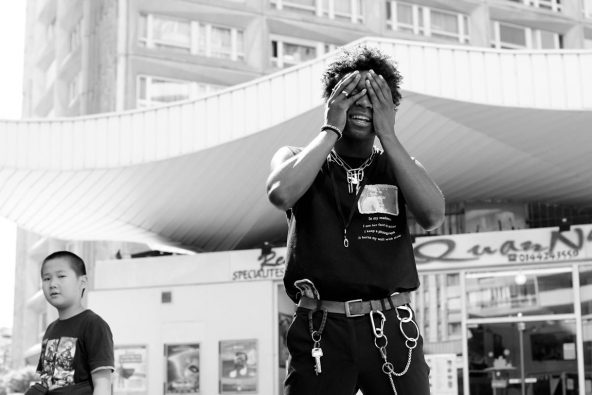 For the exhibition, Rue Nouvelle met Marc-Henri Ngandu in Paris to talk about his inspiration and the way he sees fashion and photography. 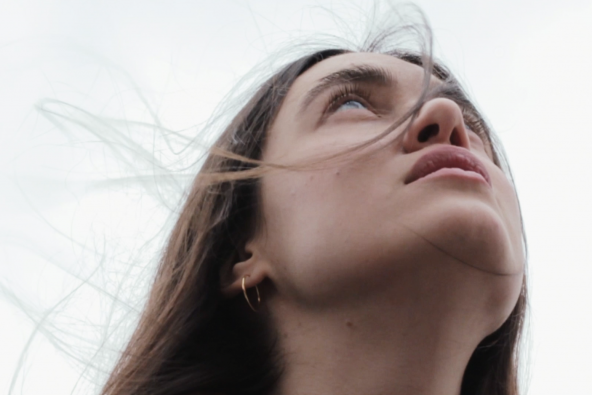