Ok, a pretty gonzo title, but I immediately fell in love with this series by Clement Pascal, who photographed Lil Yachty for The New York Times. It’s the reason I stumbled across Yachty's music.

Miles McCollum, aka Lil Yachty, especially his music, is on everyone’s lips – except mine. At least not before I marvelled at Clement Pascal’s images, which he took of the 19-year-old musician from Atlanta. The French photographer is a real vagabond. He started his career in Dakar, Sénégal and since then he has moved between Paris, Cairo and New York: a lot of influences, which are all visible in his work. The vagabond Pascal shot a set of photographs for The New York Times , which consists of smooth portraits. The young artist, Yachty, says things like “I’m the face of the youth, the new sound.” or “They relate to me because I’m so like them but on a global scale.” He might be right, at least for like-minded people. Nevertheless the images made me listen to his music and besides the fact I’m not one of those young people Yachty is talking about, I enjoy his artistry –thank Clement Pascal. His photographs are different from those typical bling-bling pictures I usually see of Hip-Hop artists. Pascal made Hip-Hop-photography great again. 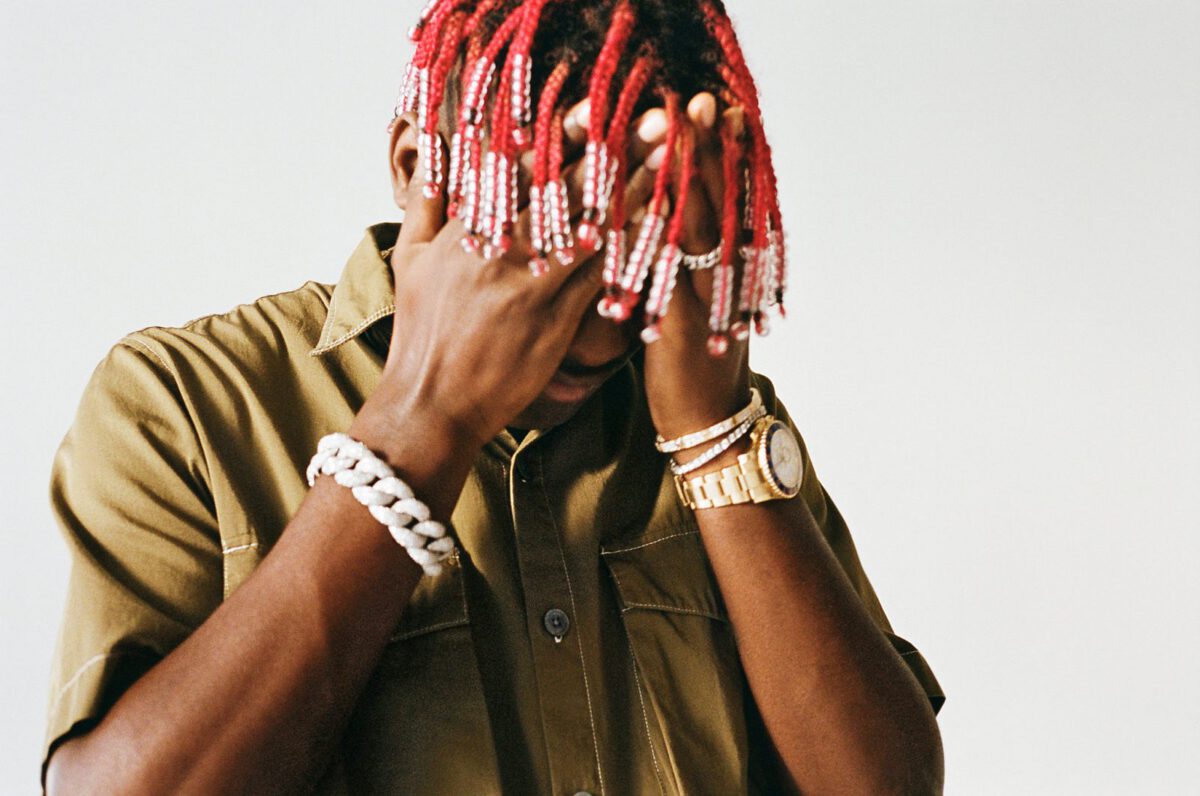 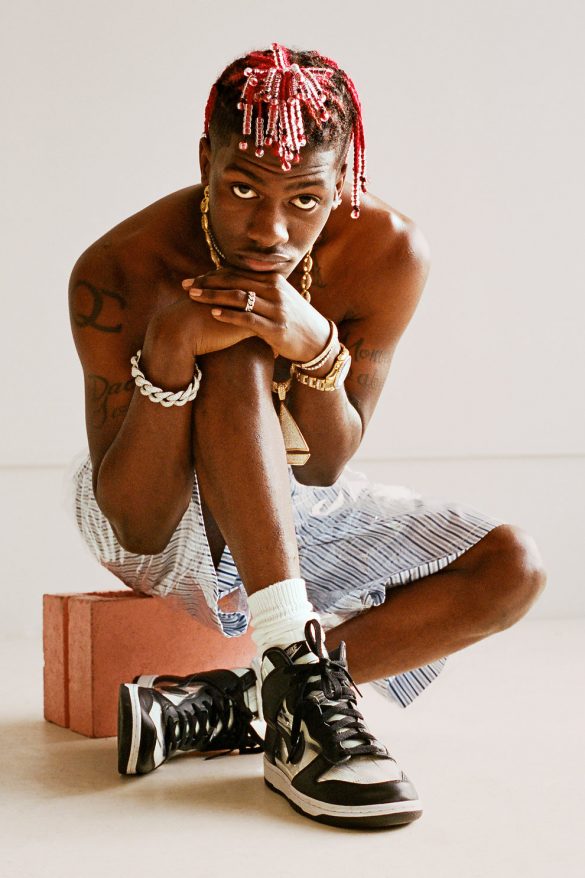 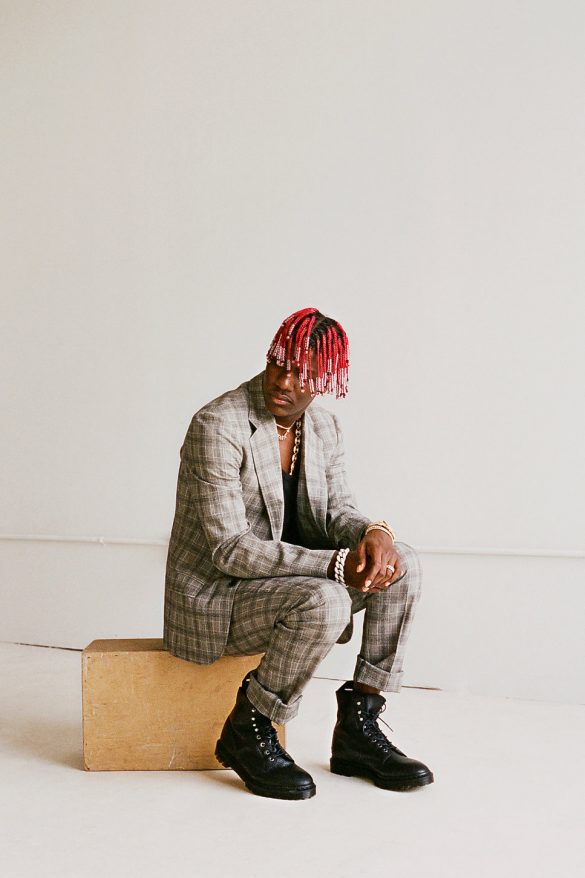 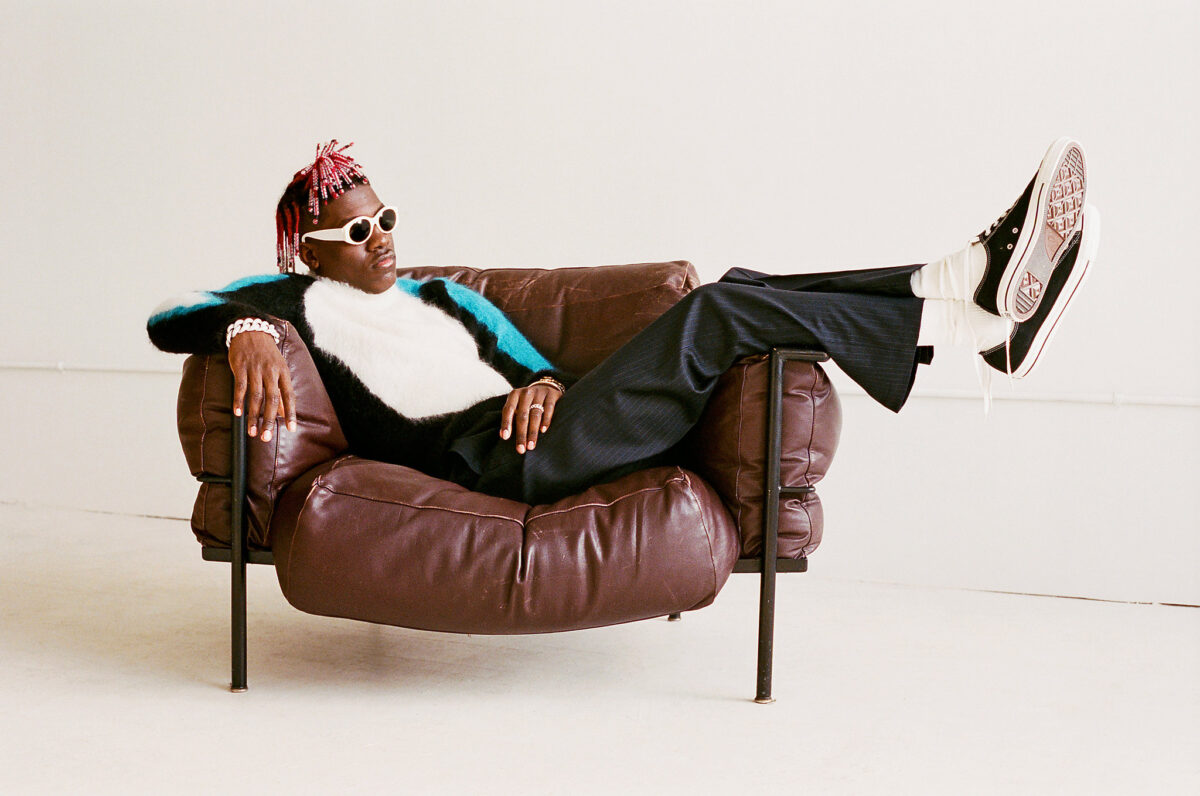 As the space is publicly sponsored, they are not allowed to rent out their studio, yet they let young creatives come and use it for photoshoots.