"For this mixtape I captured rather a mood than a theme. A wide spectrum of artists: from French YéYé-Girls to current bands like Savoy Motel and Eerie Wanda.(...) It ends with an euphoric track from Swedish prog group "Midsommar".

Copenhagen-based Krister Bladh (31), introduces himself with this mixtape full of surprises. From 60s French YéYé Girls to current bands like Savoy Motel and Eerie Wanda. The former radio-DJ works regularly as a creative director for a Danish-Indian brand agency in Copenhagen.
We had him for a chit-chat…
What kind of music-style do you prefer for your mixes?
I used to be a radio DJ in different countries, so when I compile a mix, I generally have the same mindset: something for everyone! But recently I have been making a lot of mixes with psychedelic music. I also enjoy making mixes and playlists of soul music, folk rock or just anything I would like to play when I have friends over.
Where du you regularly play your mixes?
Currently me and another DJ, Marcus Cawood, are looking for a permanent venue for our club “Too Much”. Unfortunately, to DJ and mix tunes, is not a skill that people appreciate very much over here. Everyone with a USB memory call himself a “DJ”.
What did you compile for our mixtape?
For this mix I captured rather a mood than a theme. A wide spectrum of artists: from French YéYé-Girls to current bands like Savoy Motel and Eerie Wanda. There’s a brand new track that hasn’t been released yet. Recorded by a friend’s new project called “Alvin Al Khalidi” which consists of Arabic-tinged psychedelic pop. And there’s a fair bit of 70s music from South America and Eastern Europe. It ends with an euphoric track from Swedish prog group “Midsommar”.
How would you describe the mood of this mix?
I would describe it as restrained yet longing for escape or as an explosion into a multitude of colours. Which I guess is something we all long for at this time of the year. Especially here in the Nordic countries where winter is a long haul through grey months without end. I would love to hear something like this mix, while sitting indoors working or relaxing.
The cover-image was shot by Juan Del’O. 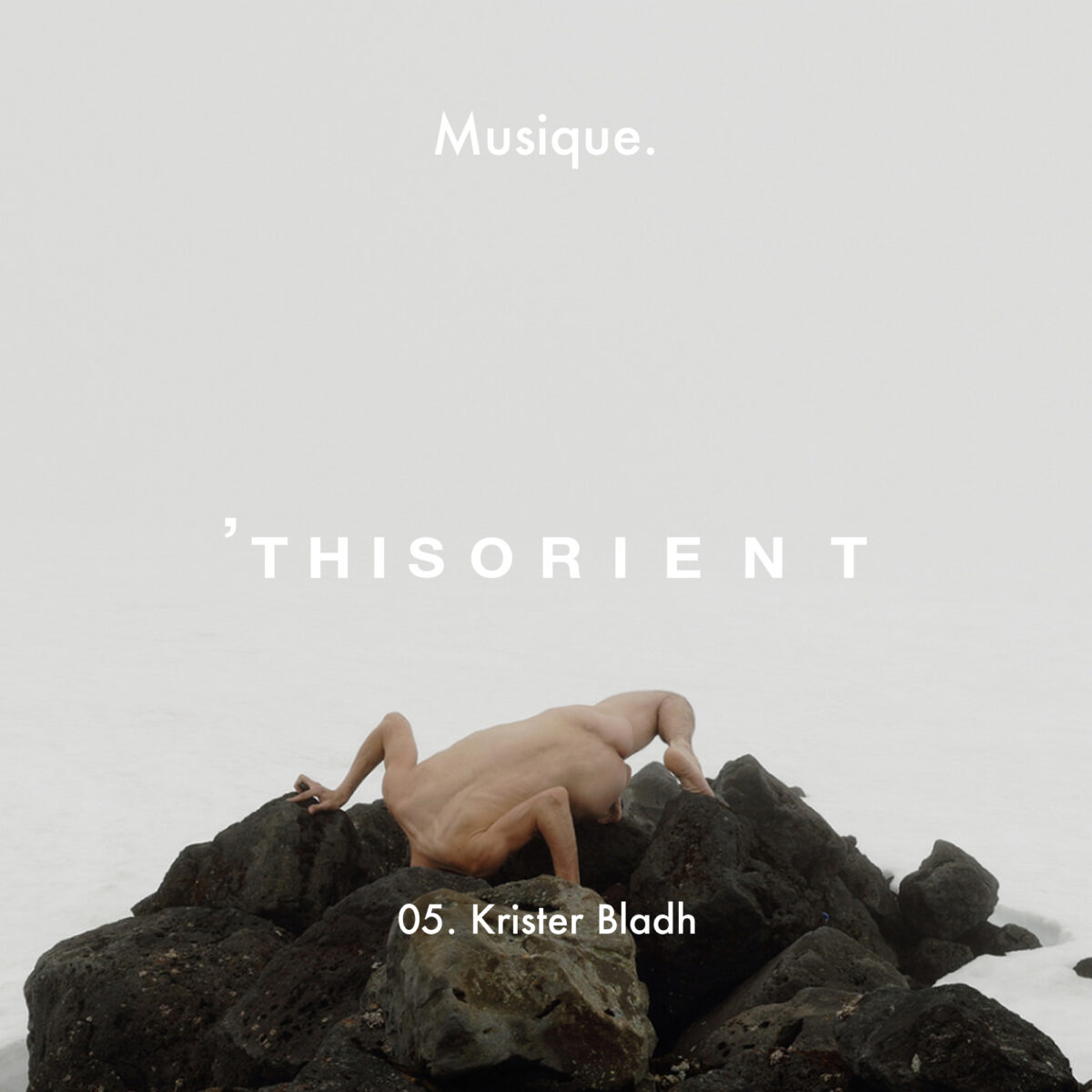 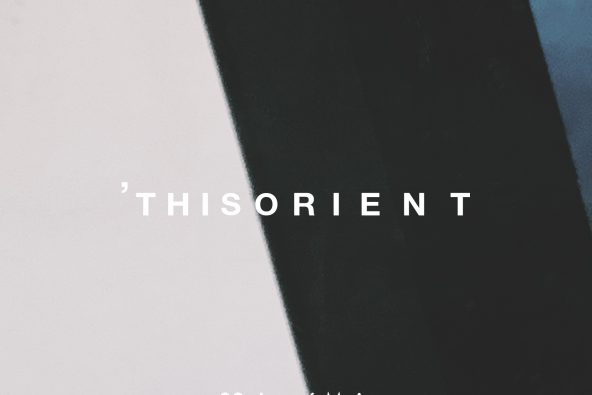 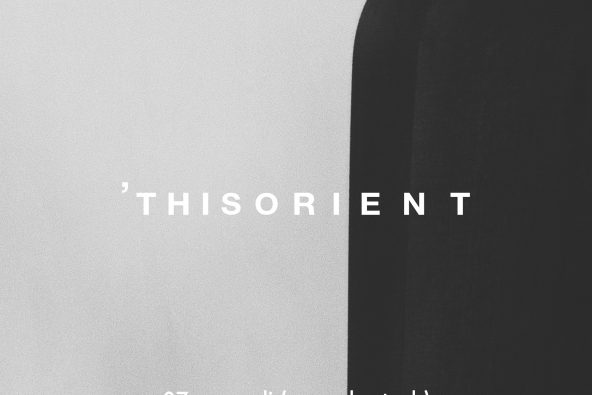 We are more than happy to share with you the mixtape by Munich-based DJ Amanda Stach aka. Maendi 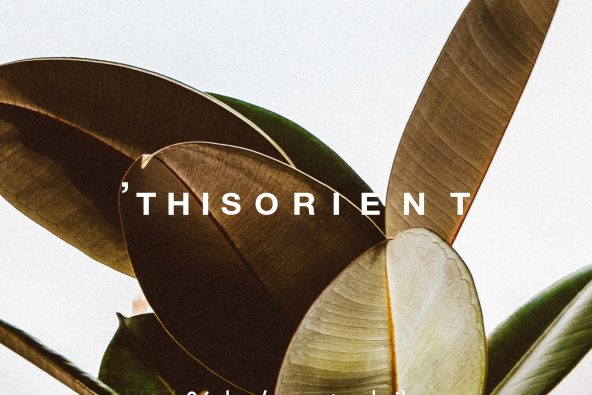 Ryuhei Asano aka Lee is a multidisciplinary artist from Japan. No matter if it’s drawing, rapping or beat making – he does it all and he does it well. Over the years he has released a number of albums that one can find on his Bandcamp and definitely are worth checking out. For our sixth […] 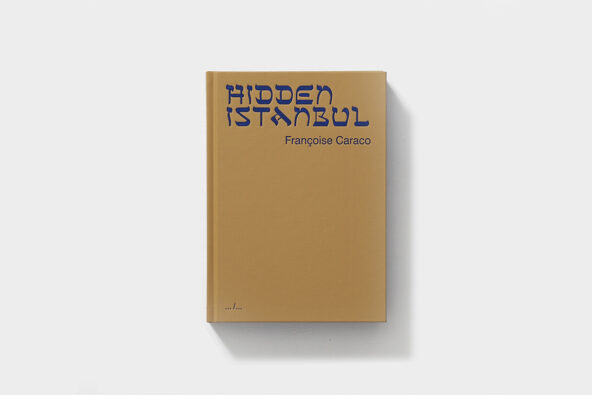