The first reference monograph on the artist, this catalogue follows the first institutional exhibitions of Roccasalva held at the MAGASIN in Grenoble and at the Kölnischer Kustverein in Cologne. For over ten years, Pietro Roccasalva has been developing a body of work that is difficult to define but can be considered one of the most wilful contributions to contemporary art. It centers around painting, which has flowered in a manner that is sometimes akin to the old masters and can be seen to spur his engagement with other forms, such as drawing, sculpture, installation, performance, film, and photography. These different outputs are connected by narratives from his conceptual universe. Roccasalva interweaves personal experiences with references to art history, literature, and music as well as to cinema in such a way that it is not uncommon for the works to shift between various levels of reality and fiction. At the same time, they are linked systematically, with each work making reference to its immediate predecessor. In a sense, the artist’s oeuvre functions like an enormous house of mirrors—a labyrinth that seems, more than occasionally, to be furnished with concave or convex mirrors. 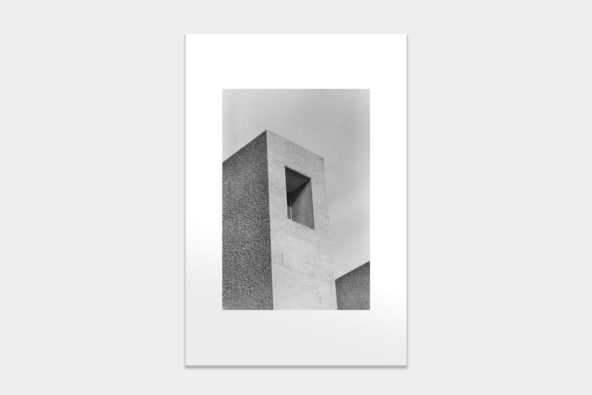