Space is expensive. Munich is no exception. It is often hard for young creatives to find a room where they can work on and fulfill their concepts, but there is a silver lining: the Stu.

As the space is publicly sponsored, they are not allowed to rent out their studio, yet they let young creatives come and use it for photoshoots. As time passes, they find that has even more benefits. Christoph Schaller recalls the time he was starting out and felt confronted with people not taking him seriously because he was just at the beginning of his career. He wanted to offer a space were creatives could come, whether they started three months or 30 years ago. Be open, inspired and ask, that is how you learn new things–an approach they thought was missing in Munich. Both, Christoph Schaller and Ferdinand Feldmann agree that “the Stu” had a great influence on the quality of their work. The possibility to work in a steady surrounding and the ongoing conversation with like-minded people brings them further and further along, one step at a time. (…)
“Seeing the other guys at the Stu doing great stuff encourages us to try and do at least as good as they do.” So far, they’re doing pretty well.
Find the whole story featured in our printed issue “Comfort Zone”. 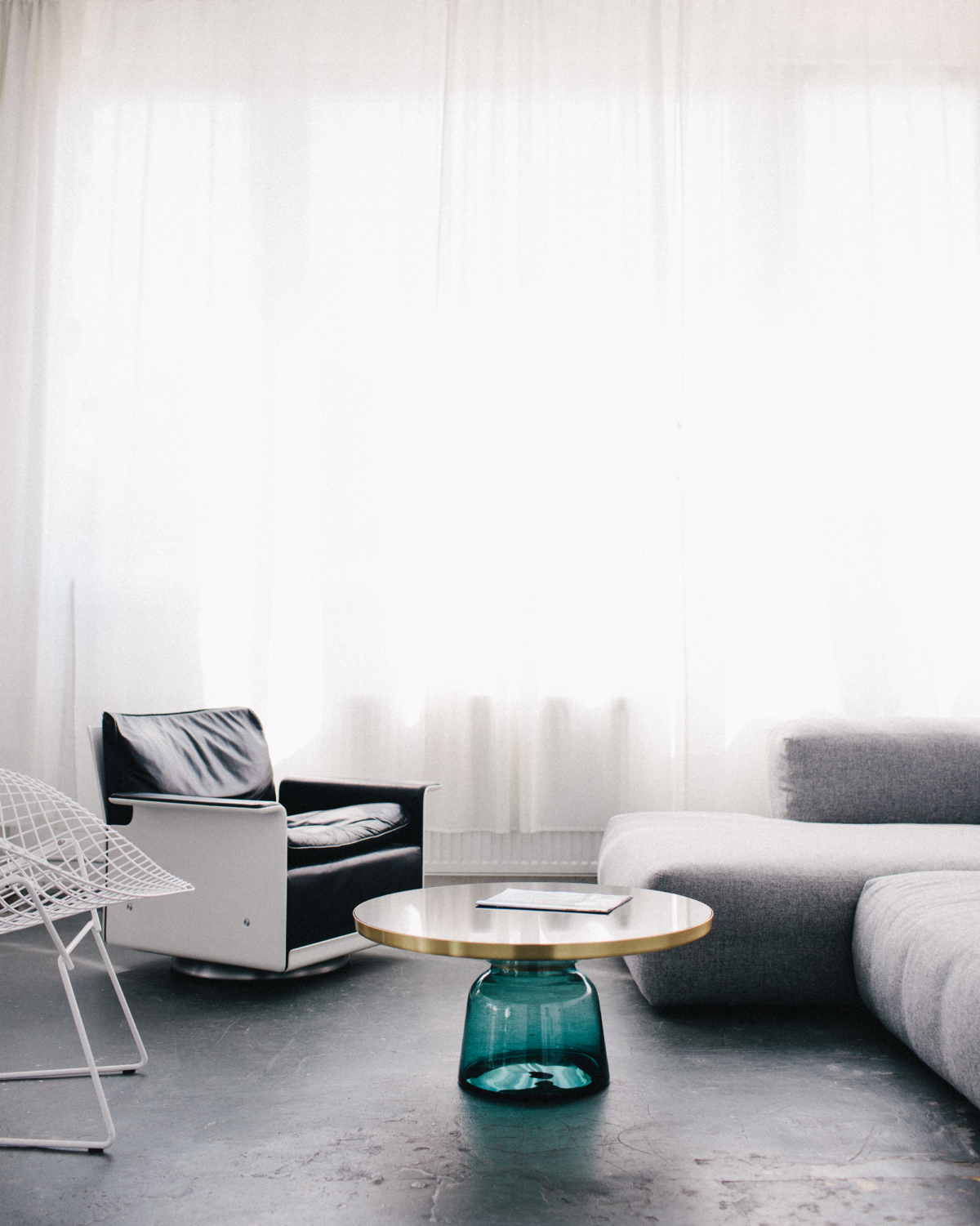 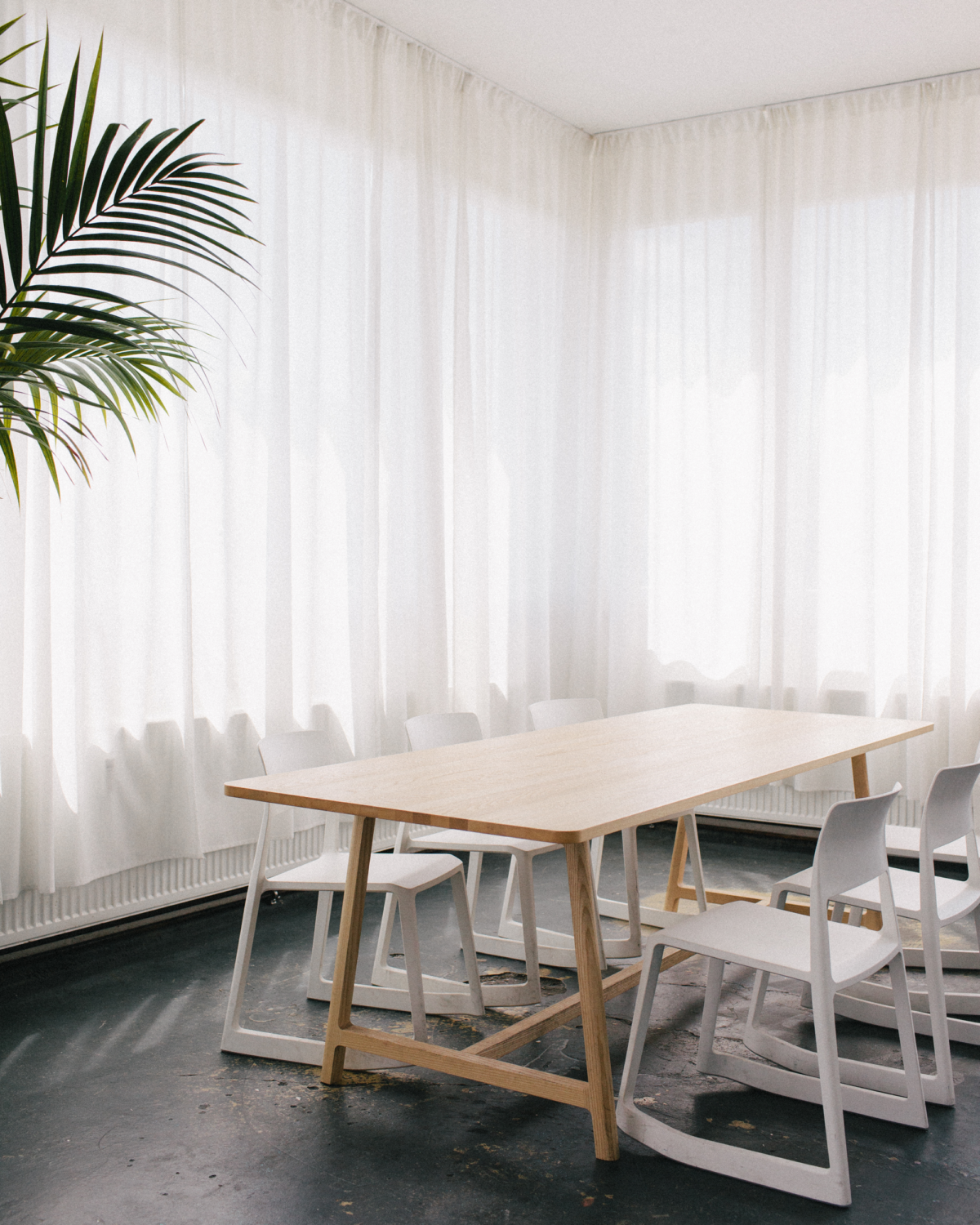 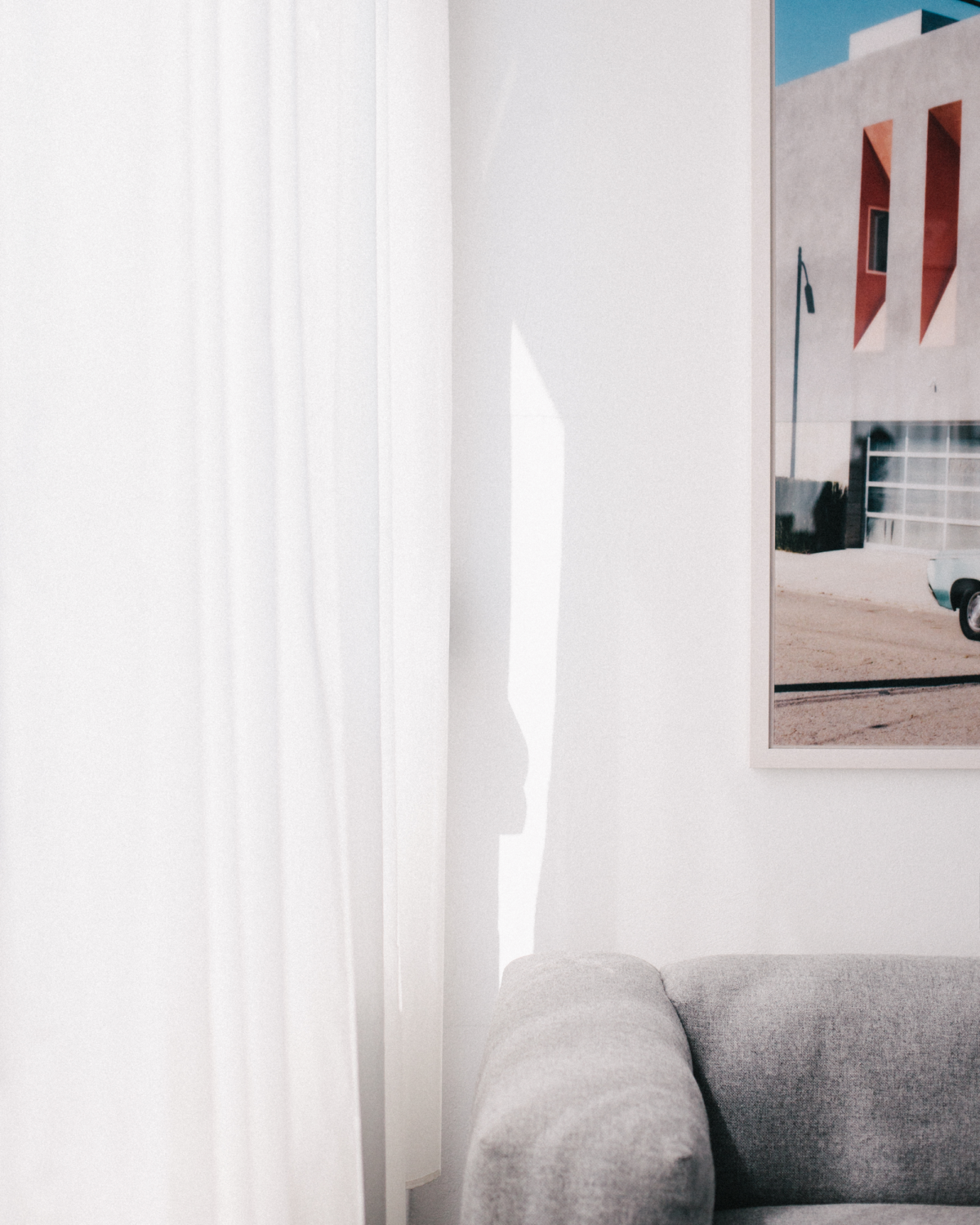 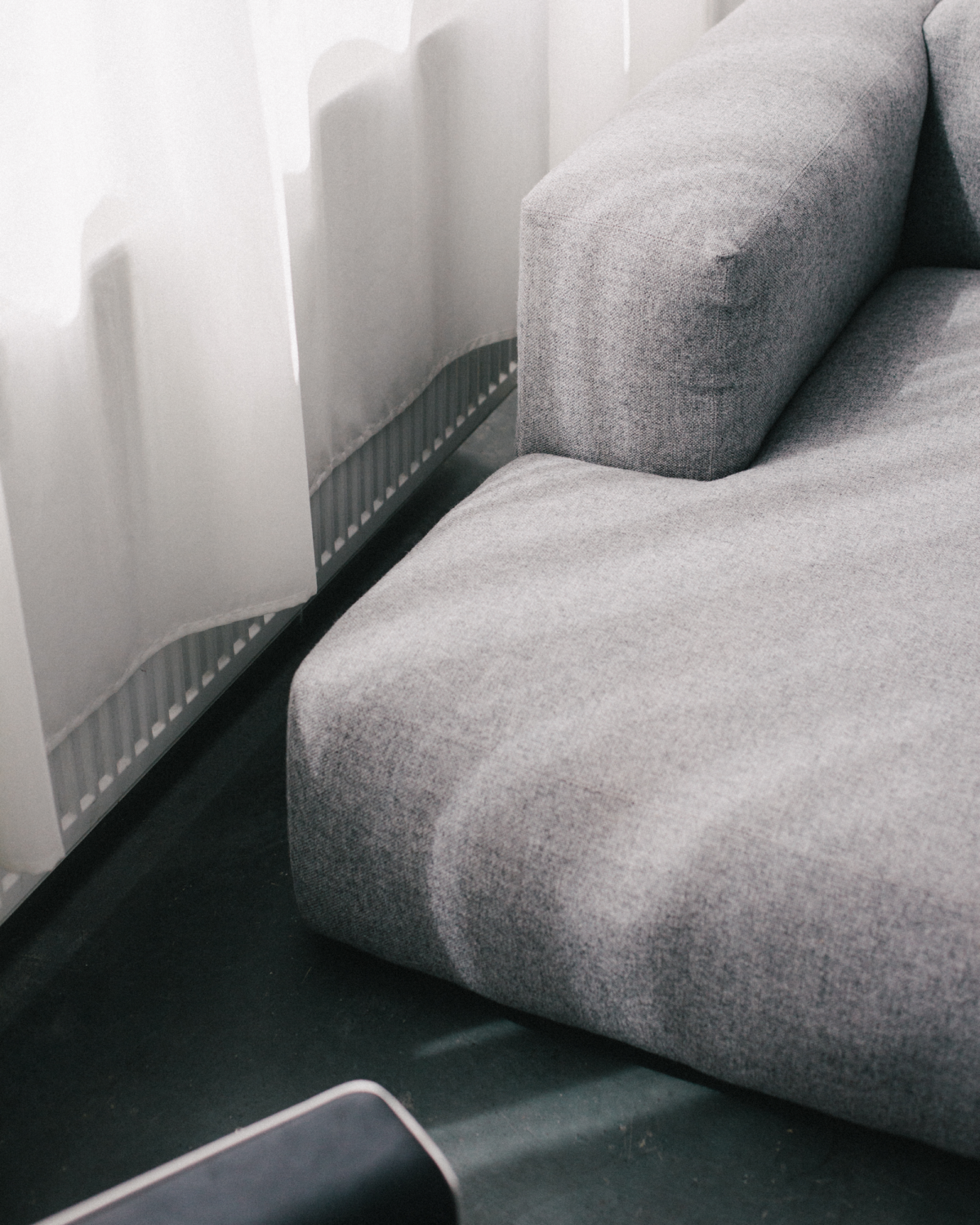 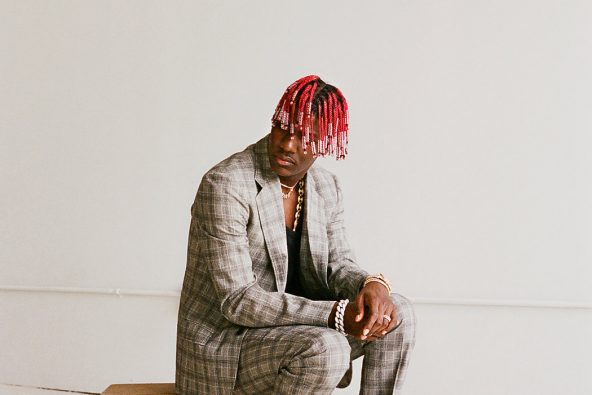 Miles McCollum, aka Lil Yachty, especially his music, is on everyone’s lips – except mine. At least not before I marvelled at Clement Pascal’s images, 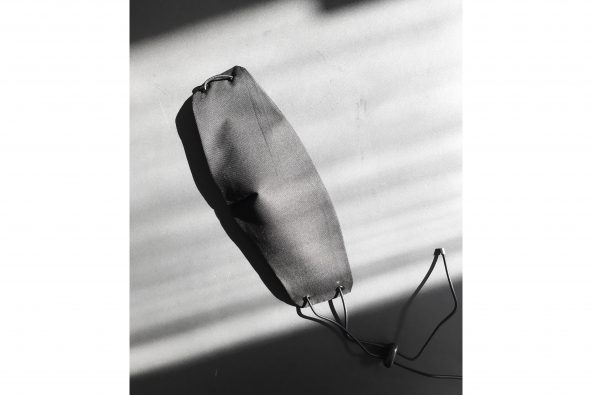