The visual art duo Erik Hart and Tati Lëshkina, known as Hart+Lëshinka, not only create photographs with a serene and minimalistic imagery, they go a step further and show us a second semantic level. We would love to share some of their works with you.

Words by Giancarlo J. Baghetti
Photographs by Hart+Lëshkina
2017 May 29

An introduction to the work of Hart+Lëshkina

Erik Hart and Tatiana Lëshkina are a multidisciplinary creative duo living and working in New York whose work can’t be pigeonholed. They both started out in their careers independently from one another, but came together a few years ago. From then on they started working together as “Hart+Lëshkina”.
Before Erik met the talented Russian artist Tatiana, he founded a design studio named “Atelier/Projects” and designed furniture, spaces and shot photographs for various fashion labels. These days the couple work together on impressive photographs for a couple of well-known brands and companies such as Opening Ceremony, Universal Records, Levis, I-D and Hugo Boss among others.
But the creative minds don’t ‘only’ shoot photographs, they create images – visual works for various contexts. When Tatiana and Erik compose an image, they set the characters in a scene and create a museum-like atmosphere. The objects with which the models pose are also, strictly speaking, sculptures in their own right.
The duo recently published an illustrated book titled “Beyond The Clouds”, which deals with the topic of the transience of time and the human experience itself.
We selected several photographs from a variety of editorials and lookbooks they’ve captured in the past. 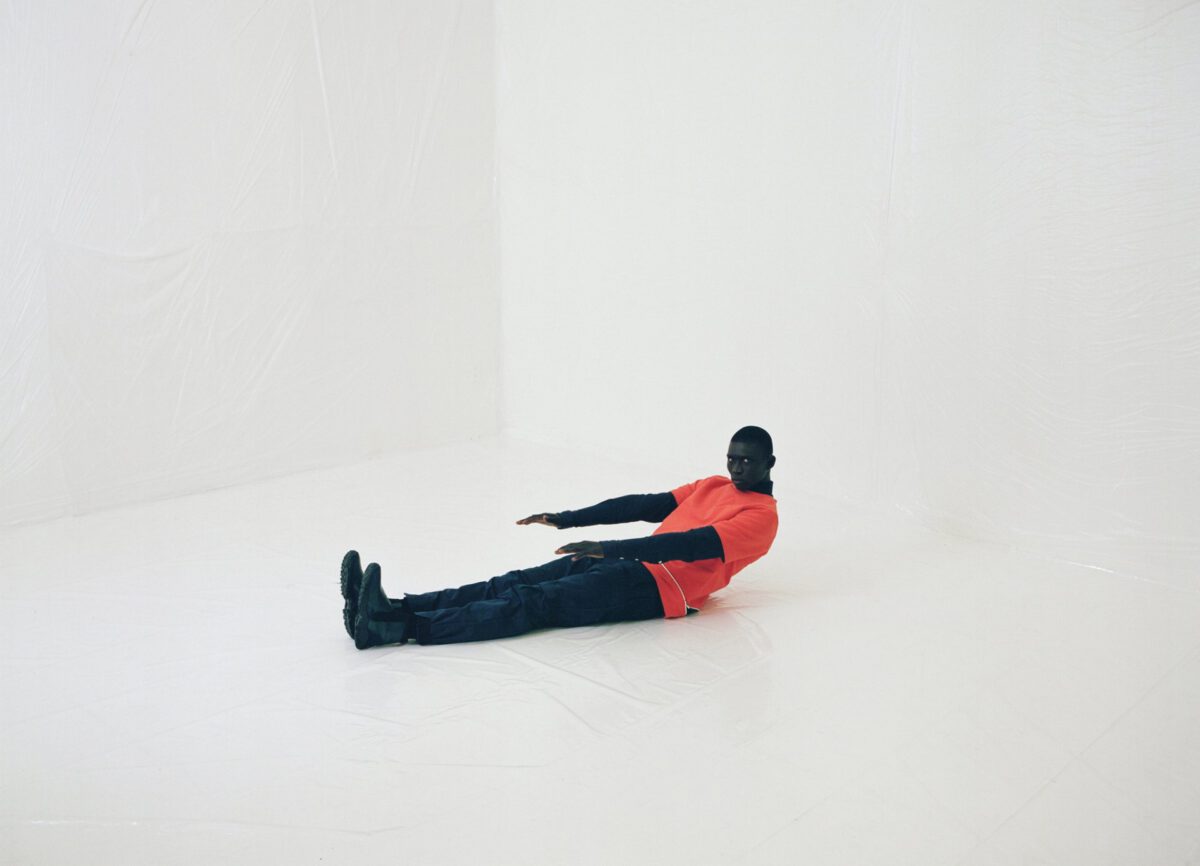 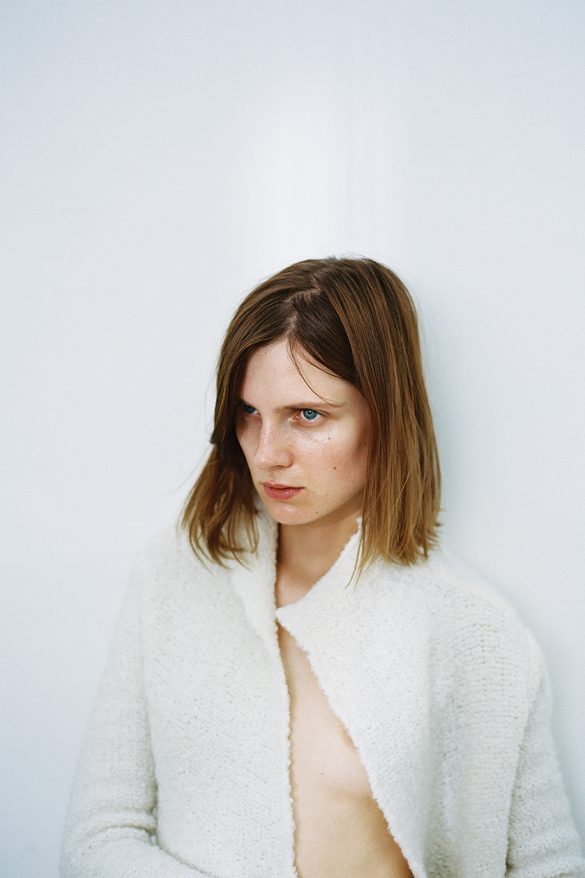 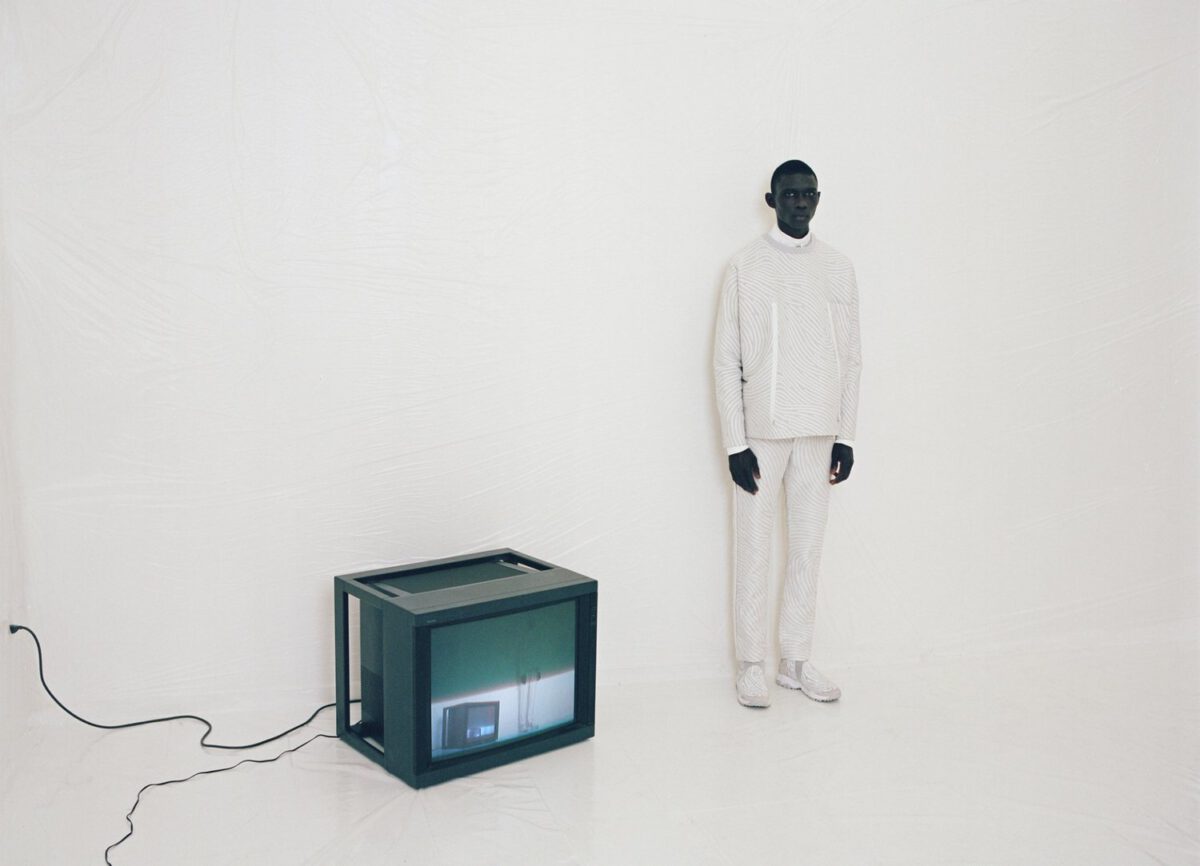 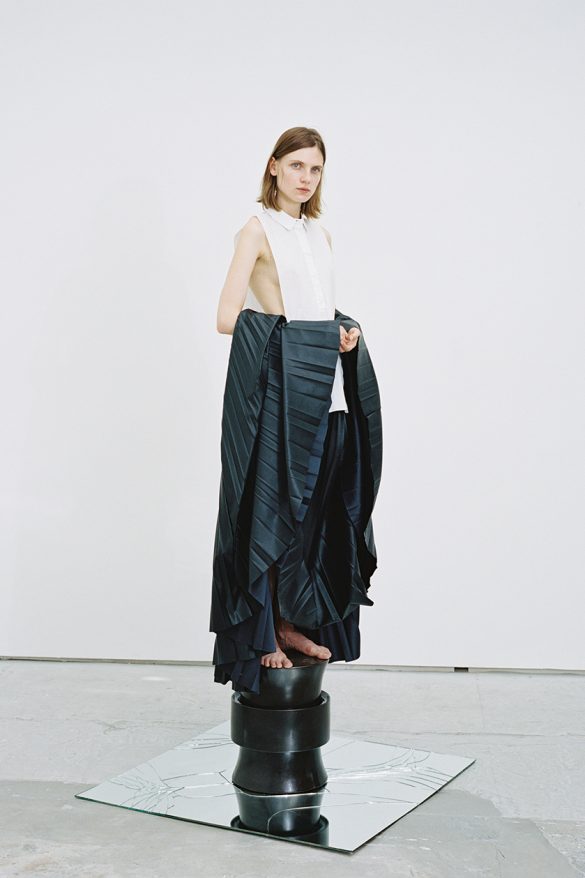 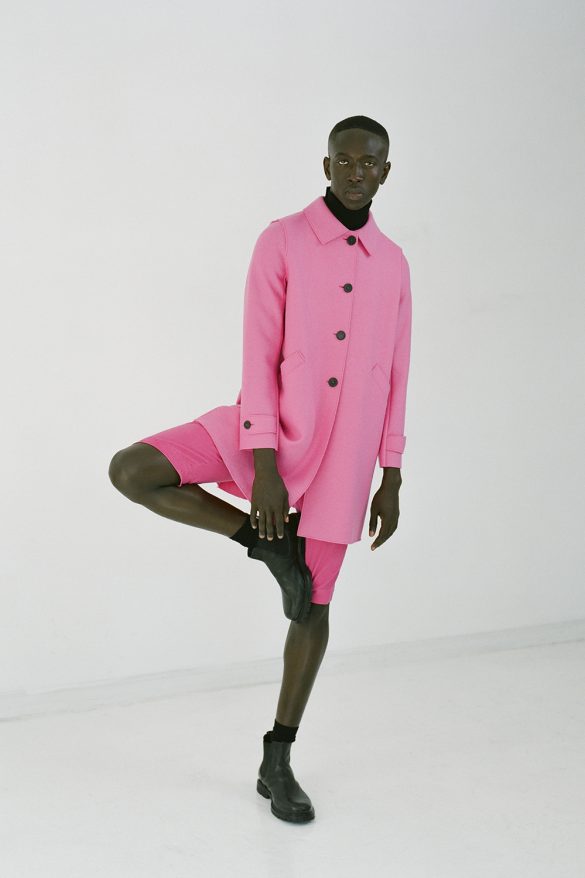 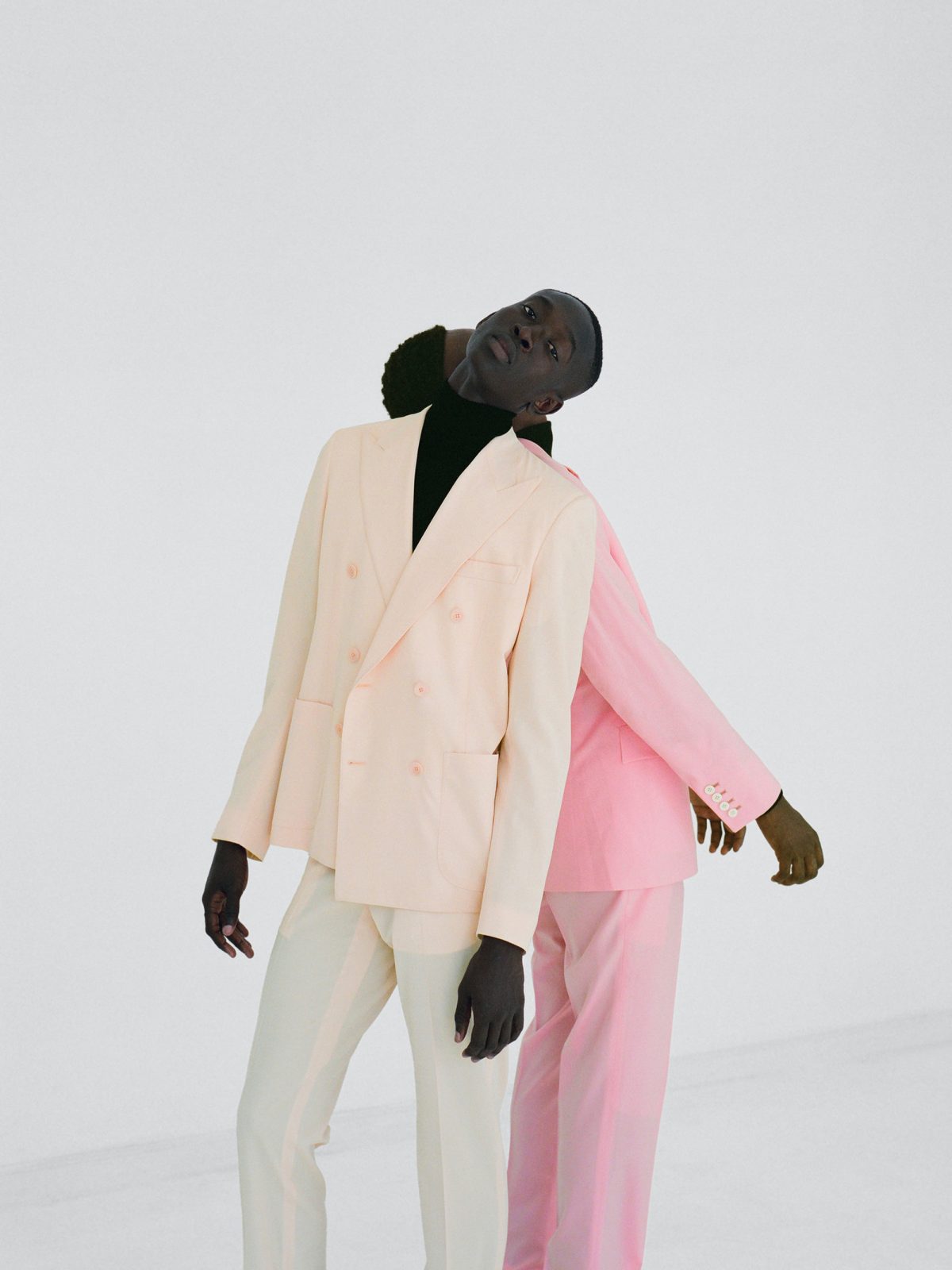 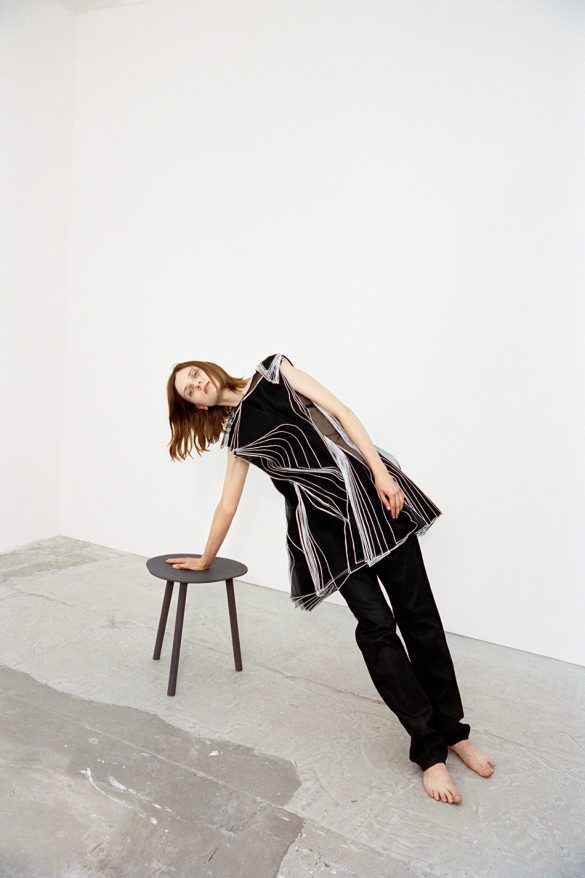 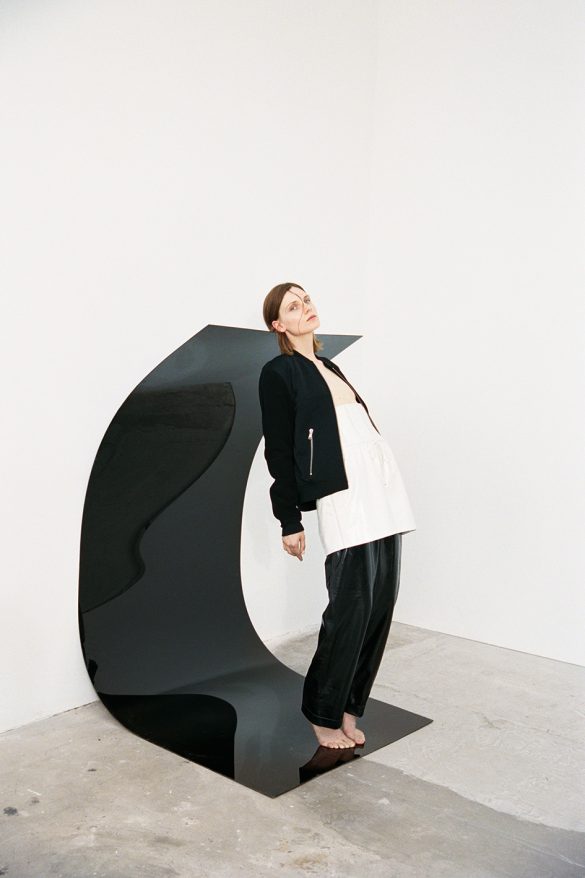 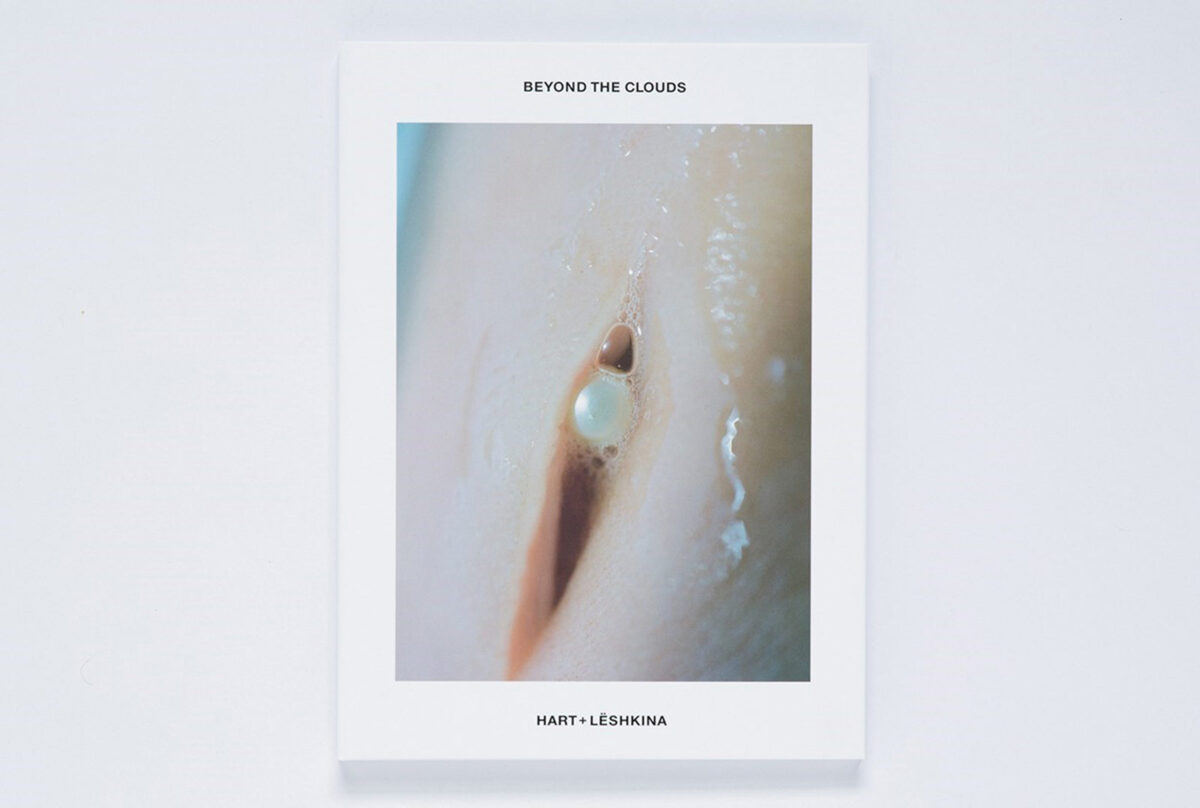 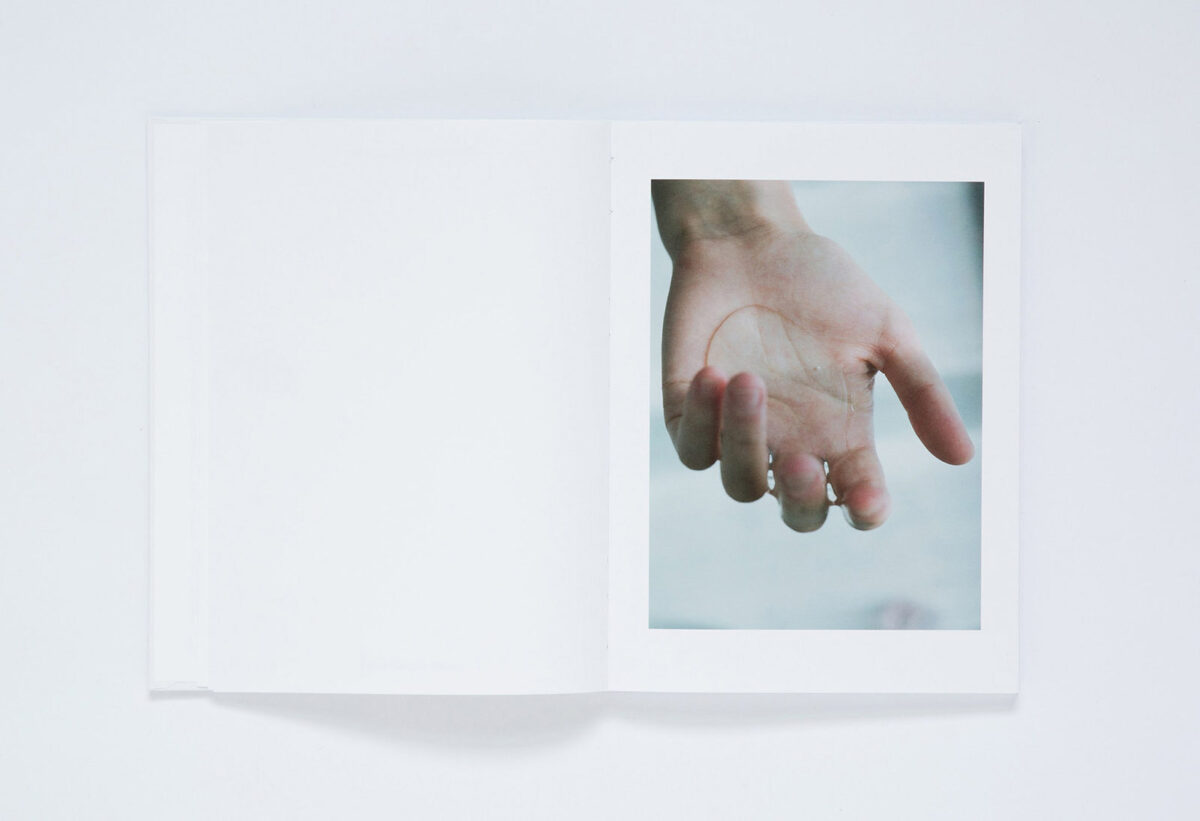 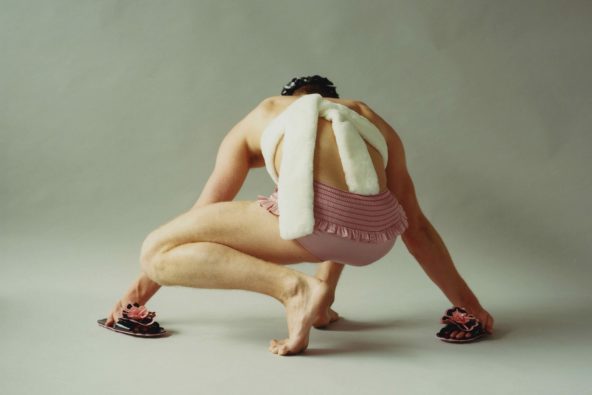 ‘Swim to Me’ – An interview with Dham Srifuengfung

Dham Srifuengfung was born in Thailand but grew up in England. The young photographer now resides in London 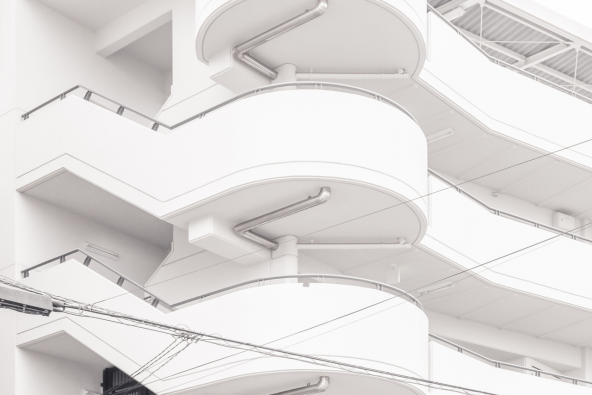 Architecture without architects – Part of issue one “Comfort Zone” 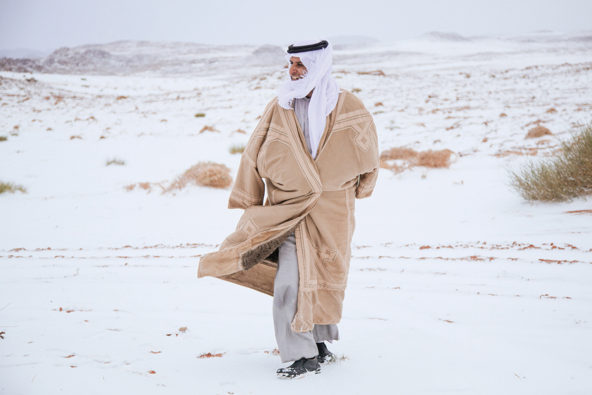 Saudi in the Snow